2018 BBC AFRICAN FOOTBALLER OF THE YEAR 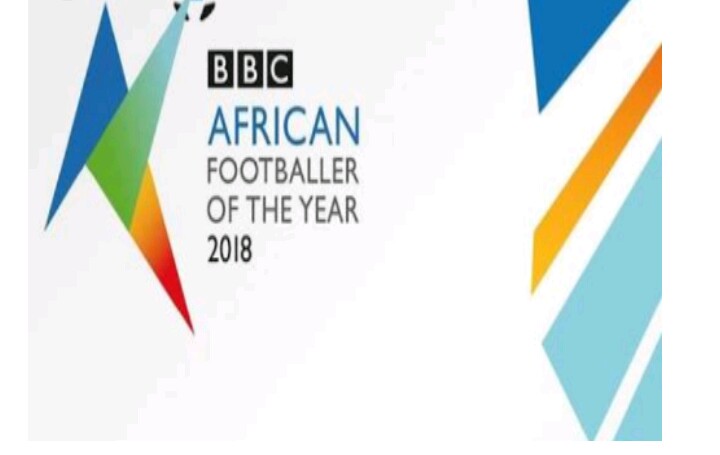 Mohamed Salah, a forward who plays for Liverpool and Egypt, retains the 2018 BBC African Footballer of the year award, having won the award also in 2017. He beat 4 other contenders this year to the award which was voted for by the public via SMS and also online. The other contenders were Medhi Benatia, Kalidou Koulibaly, Sadio Mane and Thomas Partey. 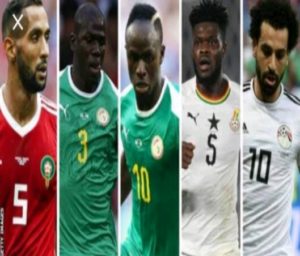 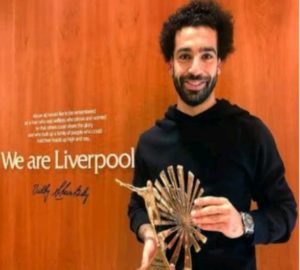 Other Egyptians who have won the award include Mohamed Barakat in 2005 and Mohamed Aboutrika in 2008.

History of the Award

Initiated in 1992, it was known as the BBC African Sports Star of the Year award and was given to any outstanding sportsperson in the year under consideration. The inaugural winner was Abedi Pele from Ghana. However, it became centred around football from 2001 onwards.

It is presented by the BBC World Service and voted for by BBC radio listeners via SMS and also online. This year had a record number of votes i.e. about 650,000 votes were cast following the announcement of the shortlist of football players. These players were chosen following a poll of football journalists in Africa.