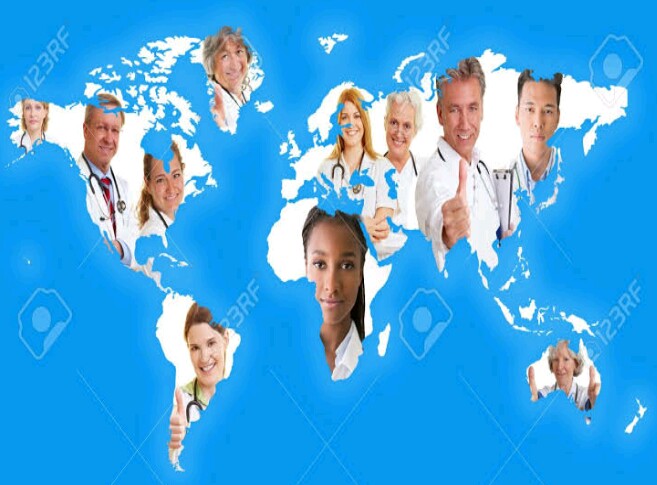 Even though there are Nigerians everywhere on earth, I’m not sure The Netherlands is a place commonly considered. However, it’s a doctor’s dream workplace offering high salaries, great working conditions, shorter hours, and plenty of holidays. A very comfortable life. The amazing healthcare system ensures everyone has a family doctor and long waiting times are unheard of. As for pay, the average yearly compensation for specialists is $253,000 while general practitioners make roughly $117,0000. It remains one of the top countries.

When we think of France, we think of croissants, the Eiffel Tower, cheese and wine. But, in addition to their lovely food and beautiful cities, they also pay their doctors quite well and have a pharmacy on practically every street. Specialists earn an average of $149,000 and general practitioners earn roughly $92,000 per year. So if you speak French and you want to enjoy the finer things in life, France could be the perfect place to make your living as a doctor.

Known for it’s breathtaking mountains, chocolate and watches, the definition of a neutral country is one of the best places to live. It has a really generous quality of life and pay which for doctors is an impressive $130,000 for specialists and $116,000 for General practitioners.

Not only is Singapore considered one of the safest places in the world, the salary is well enough for the high standard of living in the country. It also has one of the best health systems in the world. Any doctor would be happy to work here.

5. Australia
The land down under. Two of the more enticing things about Australia are its economic stability and the fact that doctors are generally paid a lot more here than in other countries. There are also enough physicians in the country to ensure that doctors are not overworked. The hours are very good and there is a lot less pressure on the doctors.