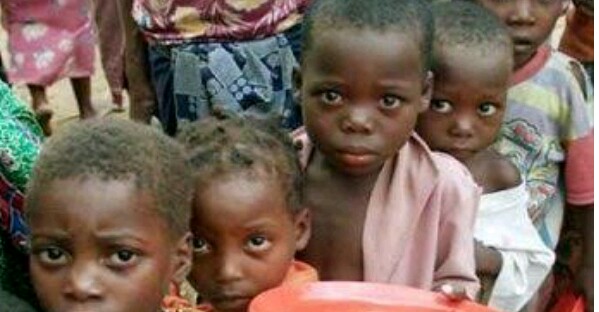 It’s a public health emergency we have on our hands in the state of Nasarawa. In the last three months, thirty children have been confirmed dead, while more than 2,000 are currently receiving attention for acute malnutrition in various medical centers across Nasarawa State.

It was confirmed at a two-day meeting of the state Committee on Food and Nutrition in Lafia. According to Hajiya Halima Yusuf, Nutrition Officer in the Nasarawa State Primary Health Care Development Agency, the children had to be admitted in 15 health care centres across the state following the increasing cases of acute malnutrition and other diseases due to absence of nutritious food in their diets.
She said as a result of the increasing cases of malnutrition and other disease, the state Primary Health Care Development Agency has embarked on an intensive Community Management of Acute Malnutrition Programme across the state to reduce the outbreaks.

In this election climate, it’s baffling that malnutrition, a preventable disease, has caused more deaths in three months than Ebola did during the last outbreak which was also of three months duration .

We can only hope the action that is just beginning after so many deaths prevents more. This epidemic could go on to spread to other states in Nigeria if it is not taken as the emergency that it is.