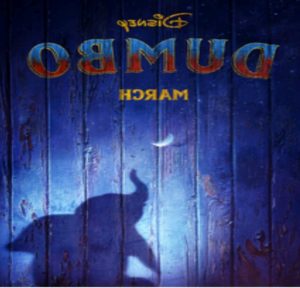 A remake of the 1941 animated classic about a uniquely gifted circus elephant. Before you write this one off, think hard because, this is not your average happy go lucky Disney movie, here, Dark and Light mix under the creatively equipped director Tim Burton. Odd isn’t it but fascinatingly so. 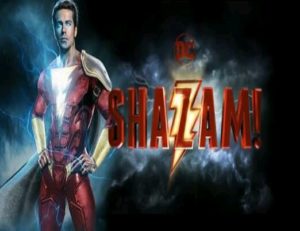 It is safe to say that the world is now fully recovered and ready for another DC movie and who best to direct a movie about a teen who receives the power to transform into an adult hero with the powers of super-strength and speed, shoot lightning bolts and lots more than the director of the famous horror hits Lights Out and Anabelle: Creation, David F. Sandberg. 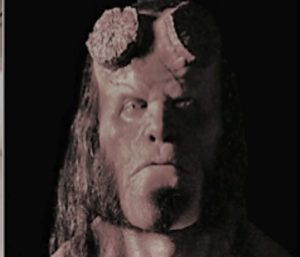 You might not have asked for a Hellboy reboot, but here we are. As always, hellboy is caught between the worlds of the supernatural and human, and they is no surprise yet again as he battles an ancient sorceress bent on revenge. 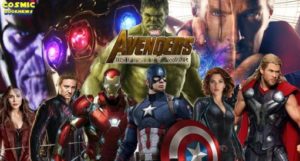 We know next to nothing about this plot but hopefully it would see to the ‘peaceful’ and ‘calm’ resolution of the conflict between Earth’s not so mighty heroes (as demonstrated in Avengers:Infinity War) and The mad titan Thanos. 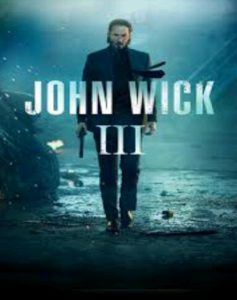 Our favorite dog owner and occasional hitman is back and is on the run after he broke the rules and murdered a high-level crime lord on the grounds of the Continental, the all-purpose sanctuary and day spa for assassins. Chapter III portrays John’s survival without the aid of the larger criminal underworld and with a bounty placed on his head. 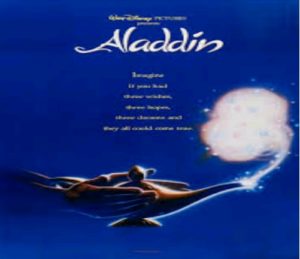 Since we are all getting reboots, I bring you Aladdin. You already know the plot. 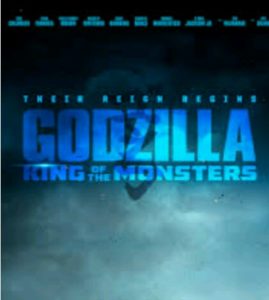 Godzilla is back in the global ring, and ready to claim his title as king once more against new challengers Mothra, Rodan, and King Ghidorah. So grab your popcorn and casts your lots as we witness the battle of Monsters.