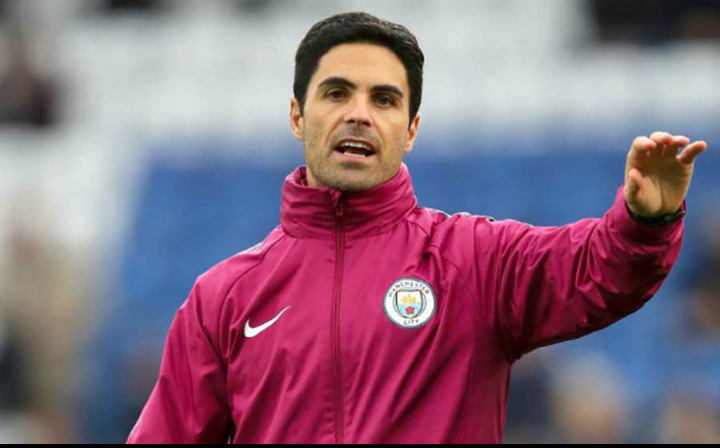 Since the retirement of Arsene Wenger as the manager of Arsenal FC in 2018, Arsenal made quite a number of unsuccessful attempts to employ a new coach who would manage the Gunners’ ordnance. Quite unfortunately, all extrinsic coaches,from Unai Emery to Freddie Ljungberg have successfully failed to take-up the responsibility left by the worn-out commander,Wenger. So, in a bid to follow the growing trend of employing former club players who have had some degree of managerial experience to pilot the affairs of their clubs, Arsenal hired Mikel Arteta.
Born on the 26 March,1982, Mikel Arteta Amatriain is a professional football coach,spanish, and a former football player who started his football career in 1991 when he played for Antiguoko in Spain. There, he was spotted by the Catalan giants,Barcelona who bought him from the said club for his attacking and defensive midfielder abilities,essentially as a play maker. Since then, he has played across top leagues in the world from Barcelona (team B and C) to Paris Saint Germain, Rangers and Everton before he finally joined Arsenal in 2011. He played in Arsenal for five years, helping them end their almost a decade-long trophyless run, with two FA cups in 2014 and 2015,when he was the club captain. He also participated in international duties, playing across all levels of the spanish team,including winning the U-17 world cup in 1999. In all, he played 427 games,scoring as many as 61 goals whilst winning awards like player of the season and year in Everton (2005-06), North west footballer of the year in 2007/08 seasons,amongst a host of others.
Then, he ventured into coaching and he was appointed assistant coach in Manchester city in 2016 where he has been for a while. After agreements were reached between his former and his current employers, Arteta was employed to take charge of the moribund Arsenal FC’s team. Interestingly, Arteta had a history of success with Arsenal FC throughout his entire career as a player. After all, the only trophies Arsenal can lay claim to in almost fifteen years were the ones he won as a player in 2014 and as their captain in 2015 (two FA cups). Moreover,Manchester city has had a fair share of his success charm, too, as they’ve been more successful in recent years than they’ve ever been in their entire history. Who knows if it’s Arsenal turn to have their own share of success too? Maybe,Maybe not.
I can only wish him goodluck (he has success already) as he takes charge of the team, hopefully, he can transform the team positively like his colleagues (or his seniors), Lampard and Zidane are doing in their respective football clubs.!