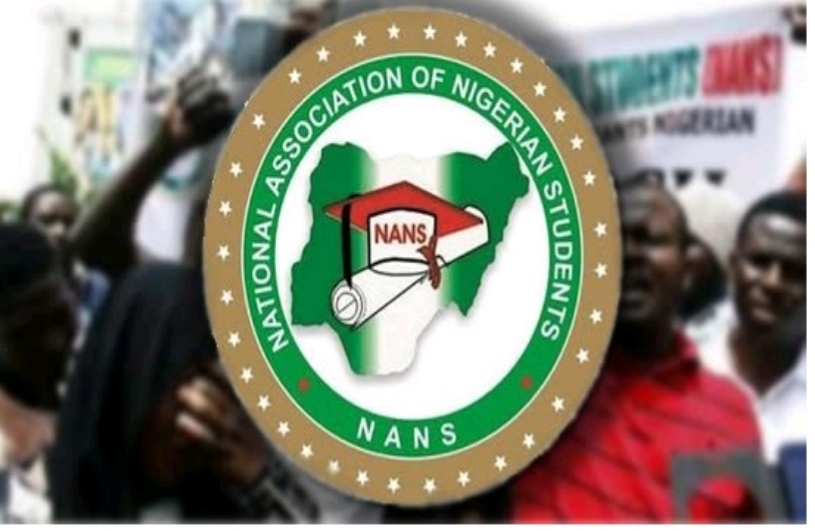 The National Association of Nigerian Students has announced plans to boycott the 2019 elections over the lingering strike by the Academic Staff Union of Universities, ASUU.

The students union disclosed this in a press release tagged ‘Operation no resumption, no Election’, signed by its President, Comrade Danielson Akpan, adding that the prolonged ASUU strike is a ‘deliberate ploy to disenfranchise our members, especially those who are registered within their school environments.’

The Union said the decision was taken following the prolonged disagreement between the federal government, ASUU and ASUP, adding that the students’ constituency contains the largest percentage of voters. The union, therefore, urged Nigerian students to reject any election conducted in the country as long as ASUU strike continues.

The statement reads “The leadership of NANS after a careful observation of the continued insensitive shut down of our universities due to the strike action by the Academic Staff Union of Universities, ASUU and Academic staff union of polytechnics wish to unapologetically declare ‘Operation No Resumption, No Election’

“It appears that the gains recorded in the last few weeks has been eroded by the consistent shut down of our schools and barely 12days to the commencement of the general elections. It is instructive to note that the students’ constituency constitutes the largest votes segment, registered voters with 22.3 million as released by INEC.

“These continuous strike actions by both ASUU and ASUP has not only brought increased pain on students and parents, it is now seen by us as a deliberate ploy to disenfranchise our members, especially those who are registered within their school environments.

“Consequently Nigerian students have decided to take their destinies in their hands, enough of politics being played with our future. We wish to inform the general public that Nigerian students would resist any election conducted in any part of the country should campuses be shut till election date.

“We are conscious citizens of the nation and on no account shall we allow this disenfranchisement of the largest voting population of our members in a major election to pass due to no fault of the students. We refused to be sacrificed in exercising this obligatory demand to our nation at this crucial moment, our voices must be heard and our votes must count. To this end, the NANS leadership wish to declare ‘Operation No Resumption, No Election.”