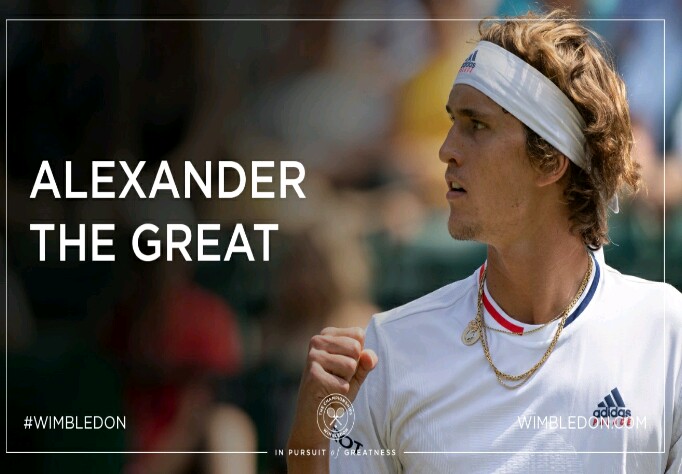 Without a doubt, his name is now a popular name in male tennis given his recent success at the 2018 ATP Finals. He played against Novak Djokovic in the final (18th November, 2018) and won the match 6-4, 6-3, making him the youngest winner of the tournament (aged 21 years and 6 months) since Novak Djokovic in 2008 and the first German winner since Boris Becker in 1995. Ladies and Gentlemen, meet Alexander Zverev. 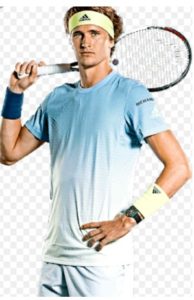 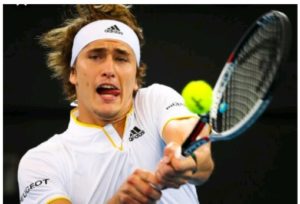 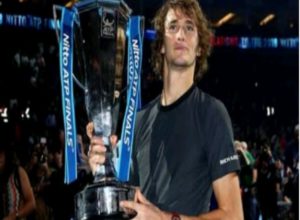 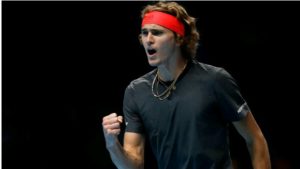