AVENGERS: ENDGAME…THE END OF AN ERA? 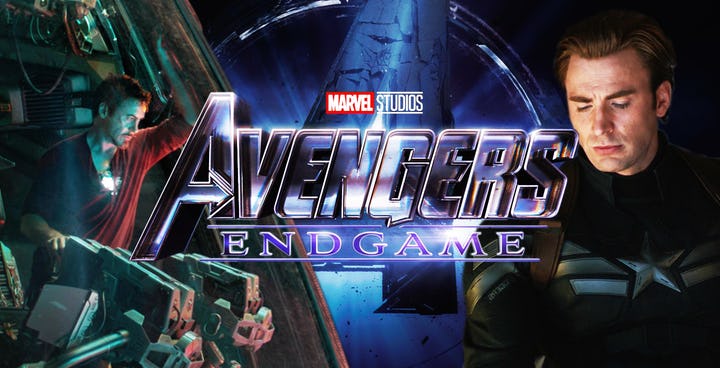 Finally, we have a title for the next Avengers film and it is ENDGAME (not Annihilation or Decimation or Aftermath or any other name that have been flying around). With the release of its first official trailer yesterday (which already has more than forty million views on YouTube), fans are left in more confusion as to what will happen in the movie since Infinity war chose to end with the biggest amount of suspense seen in a film (exaggeration intended).

General facts about the film:

What we noticed in the trailer: 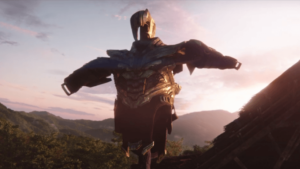 Well, it appears the questions are piling up and we are looking to the release of more trailers and the film eventually for answers. Perhaps the most important question is ‘What’s next for the Avengers after Avengers: Endgame?’. For those who are yet to see the trailer, below is the link: 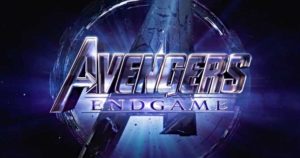 The countdown to April 26 has begun.