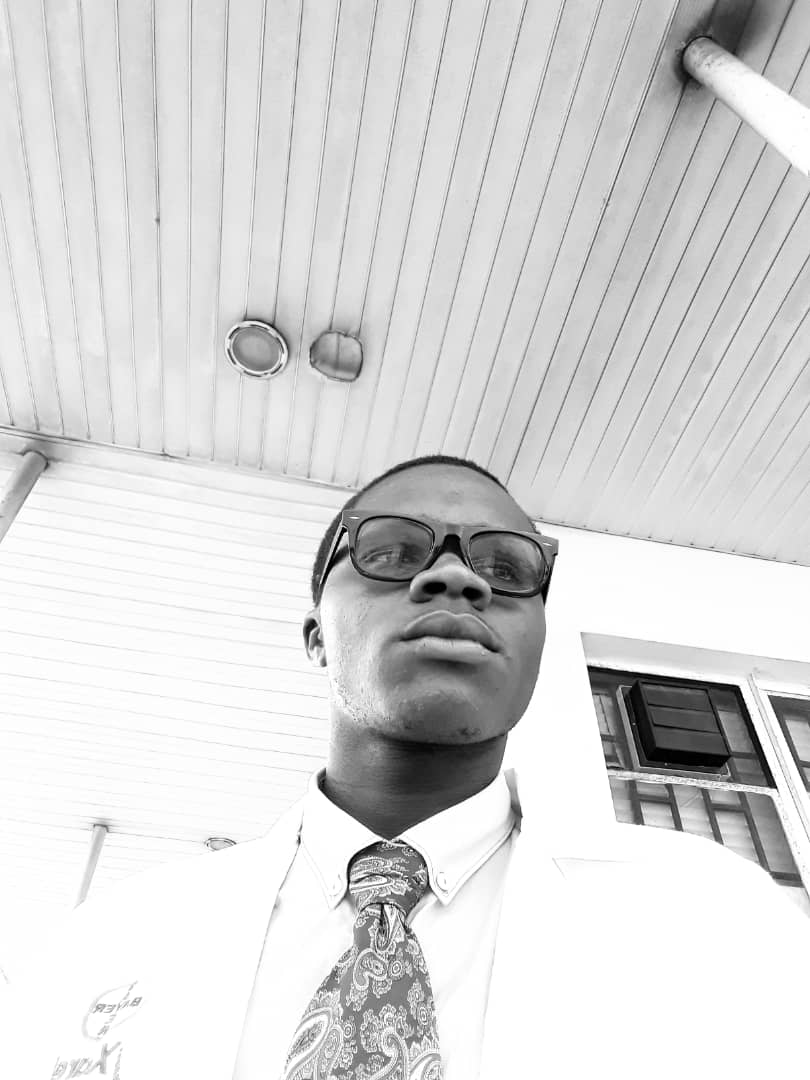 The words contained in this piece of writing will have an underlying trait, or else a source, of sorts: glasses, eyeglasses! The idea for this came from a meme, an image of which is shown above, below or somewhere along this. I do not know what this is. Yet. Maybe a narrative. Or an exposition. But I am one of the bespectacled, and we’ll see if that has anything to do with what matters.

Harry Potter struck a chord with me, as with a gazillion others probably. Although I think I’ve just always been fascinated with magic. To be here, and then not be. To be this and suddenly that. To be but seem not to be. A world so far removed from the rational man’s world, so far removed from petty impossibilities and redundancies, and imperfections. Well, as far as it dared to be anyway. And I was perfect. Grades were up, the muscles taut and firm, and by the power so vested in me, I could say to the one man, ‘Move!’ and he moved. To another, ‘Stay’, and he stayed. More relevantly, at least to this discourse, my eyesight was 6/5, or 20/20, whatever means ‘perfect’. In more ways than the one, I was…‘magic’. For a while.

I do not think I got to all the stages of grief at ‘losing my sight’. There was definitely denial, but I could only do that for so long. I may have tried bargaining with nature—I deal her a carrot-filled diet and she deals me brand new eye infrastructure. Suffice it to say, I was a little late to the card dealing. Anger and depression sort of took turns; and then came acceptance. Everyone in my immediate family was already ‘four-eyed’, either full-time or part-time (reading glasses), perhaps it was pretty silly of me to think I had escaped the gene pool unscathed. Going around with a seeing aid was first a burden, one that left nasty headaches in its first days. But I got used to them soon enough; it may even be said they grew on me, what with their giving me an erudite look and all. Yeah, vain I know.

At this point, I’d launch into a diatribe on how needing glasses has laid bare the frailty of man, my frailty; how the invisible fog that blurs my vision when I don’t have them on makes the world look more mysterious and exotic; or how it has taught me the patience of a rock—thankfully, I didn’t have too many people asking me how many fingers they were holding up—but perhaps enough about those have been said.

It brings to fore my taking some things for granted, this defective vision of mine. What if I had listened to the constant reproach to dote on my eyes? What if I spent countless hours feasting them on lights of varying dimness and brightness, of varying damage really? The thing with ‘what-ifs’ is that, in themselves, they do seem silly—we are where we are after all—but there is something to say of a man who looks upon his experience and those of others and takes a few pointers. I like to think that, besides everything else, is something I have taken away from being bespectacled. To do what need be done, as soon as it can be done. To live in such a way as to not speak of what-ifs. To take nothing for granted. To look up and out, and find the exquisite beauty in the good that has been visited upon the world. To hold the gaze of flaws and imperfections and see exquisite verse. Quite simply, and probably cliché, to live—truly live—and not just exist.