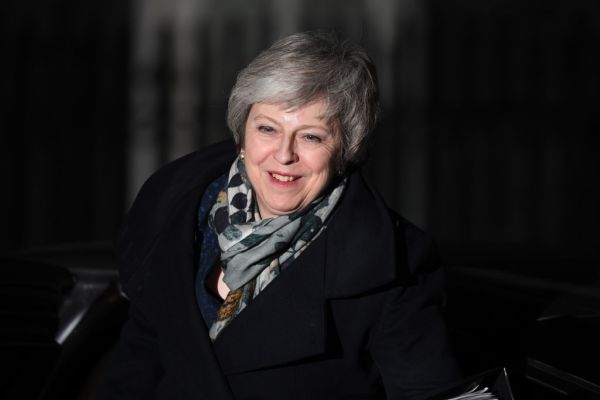 UK Prime Minister Theresa May has survived a vote of no-confidence triggered by members of her own party over her handling of Brexit.

The results were announced by Graham Brady, a member of parliament who chairs the 1922 Committee, which represents Conservative lawmakers in the House of Commons.

Voting by secret ballot began at 6 p.m. local time (that’s 1 p.m. ET) after May made her final pitch to lawmakers promising them she wouldn’t fight the next general election in 2022. The Prime Minister “got a real grilling, but overall solid support” as she made her case to MPs. 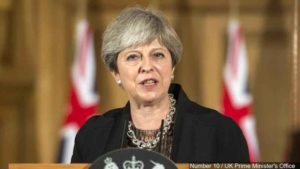 Wednesday’s no-confidence vote could not have come at a worse time for May, who had been criss-crossing Europe to beg EU leaders for help passing her Brexit deal through UK Parliament.

May was forced to postpone a vote on the deal on Monday when it became clear her bill would face a humiliating defeat.

It buys her time: The Prime Minister’s victory protects her from another leadership challenge from within her own party for 12 months.

But the result will not offer any assurances to the Prime Minister’s supporters that she is able to get her all-important Brexit deal through the UK’s Parliament.

Theresa May can rest easy for another 12 months — sort of. The result means that she will not face another rebellion vote from within her own party for another year.

But here’s the thing: That doesn’t mean her government won’t face a confidence vote in the House of Commons. Nor does it mean that she can pass the all-important Withdrawal Agreement. 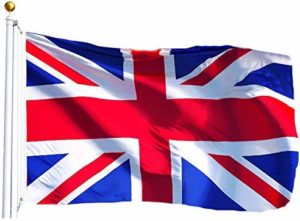 She heads to Brussels where she will once again be confronted by the dire reality of her situation: This is a leader stuck between a Parliament that will not back her deal and a European Union that will, as things stand, not offer her a better deal.

So it’s a victory, but it comes with caveats.