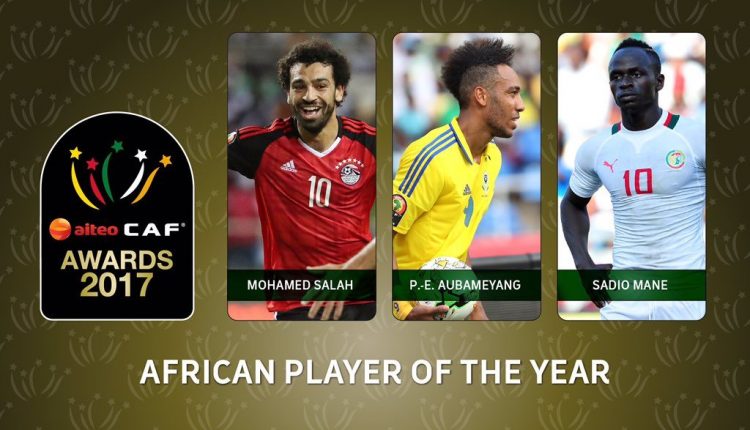 Mohamed Salah predictably earned a place on the shortlist for the CAF Player of the Year award, but Napoli’s Kalidou Koulibaly was surprisingly omitted.

Salah stands as the clear favourite for the award having enjoyed a remarkable 2018 in which he has found the net 41 times, helping current Premier League leaders Liverpool to last season’s Champions League final, where they were beaten 3-1 by Real Madrid. 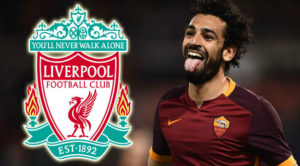 CAF will announce the awards winners in their ceremony on Thursday, January 4, 2018 in Accra, Ghana.