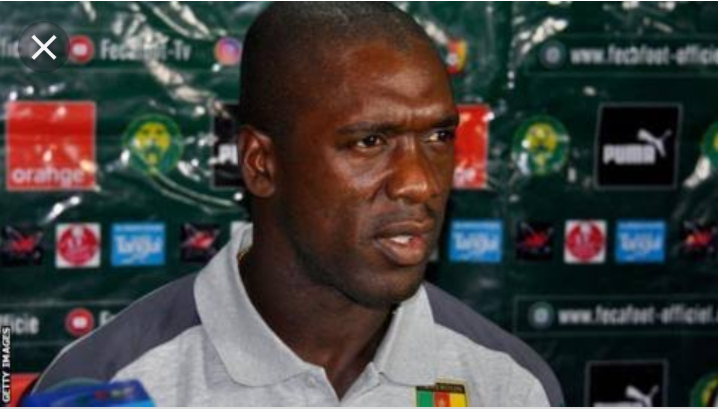 Cameroon has sacked Dutch coach Clarence Seedorf after their disappointing performance at the Africa Cup of Nations. His departure came after the country’s sports minister had demanded his exit.

Seedorf’s assistant, Patrick Kluivert, has also been sacked after the defending champions were dumped out in the last 16 after losing 3-2 to Nigeria earlier this month.

The Indomitable Lions won just one of their four matches at the tournament in Egypt, which led to calls from the country’s sports minister, Narcisse Mouelle Kombi, for the pair to be released from their contracts.

He got his wish within hours on Tuesday as Cameroon’s football federation announced it had terminated the four-year deal Seedorf had signed in August 2018.

The body said in a statement on that it had brought an end to the respective contracts of Seedorf and Kluivert “following the premature exit of Cameroon’s men’s flagship squad”.

Former AC Milan and Netherlands midfielder Seedorf was in charge for 12 matches, but won only four against Malawi, Comoros Islands, Zambia and Guinea-Bissau.

The job was his first in international football after previous brief spells in charge of AC Milan and Deportivo La Coruna in Spain.

Cameroon will host the next Nations Cup finals in June 2021, but must take part in the 2022 World Cup qualifiers that are likely to start later this year.