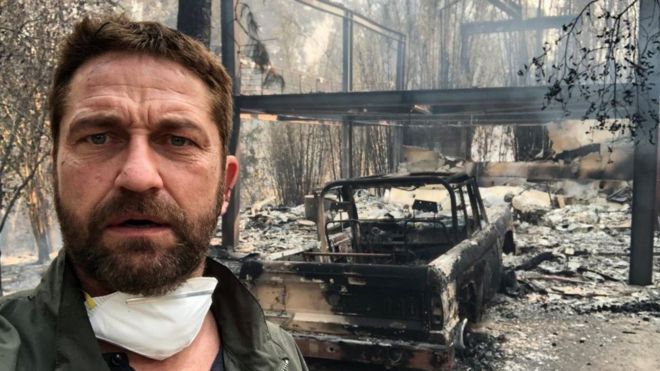 These are trying times for residents of California as they witness the worst ever wildfire to hit the Golden State, and celebrities are not left out as they too, feel the deep sense of loss from this tragedy. 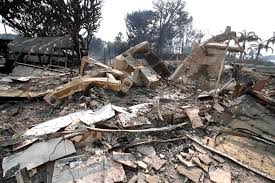 Hollywood is situated in Los Angeles, California and that means that many celebrities have homes in the areas which have been affected by the fires such as Malibu and Tinseltown. 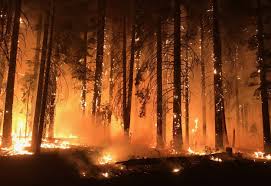 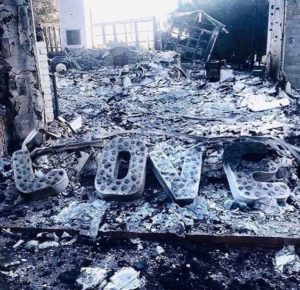 So far Gerard Butler, Robin Thicke, Neil young and the pair of Miley Cyrus and Liam Hemsworth have lost their homes due to the ravaging fires and several other celebrities such as the Kardashians have had to evacuate their homes for fear of being caught up in the scorching fire. 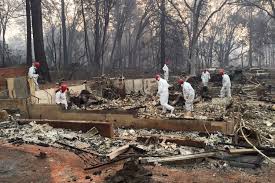 The death count so far has been placed at 80 and more than 669 persons have been declared missing in the worst fire in California’s history that has spread over more than 150, 000 acres and has damaged properties worth billions of dollars with several Million more been spent in containing the fire. 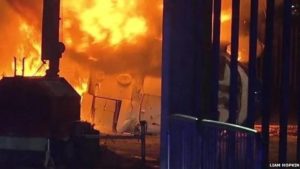 President Trump visited the disaster-torn area this week and commended the firefighters and relief workers for their courage and hard work. Several celebrity fundraising events have been held since the disaster began to help provide relief for the displaced and now homeless residents. 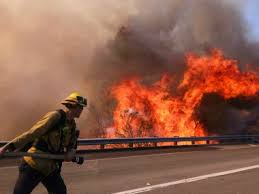