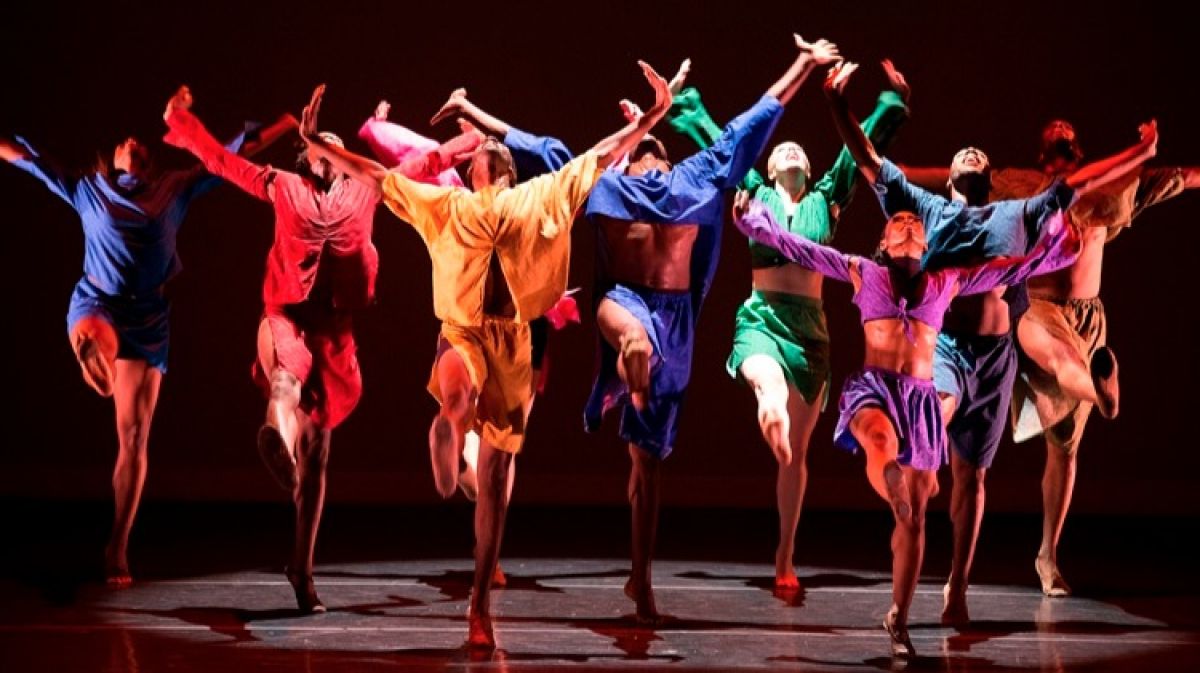 Africa is a continent enriched with diverse culture and tradition. Music has traditionally played an important role in African culture. It is essential in representing the strong African heritage and its importance can be seen in many aspects of the culture. Unlike many cultures today, ancient African cultures encompassed music into their everyday lives. Dance, story-telling and religious practices are all grounded on the music of the culture.

Music is especially vital in African dance, so much so that in many African cultures, there are no two words in the language used to distinguish between the two. Essentially, when one uses the term music in reference to African culture, it should include the idea of dance. And unlike many western civilizations, in the African culture, music and dance means so much more than something done just to have a good time. It has a much greater purpose. In the African culture, a dance is usually done by a community or group and for a specific purpose.

Of importance is the arts and crafts emanating from this part of the world. Unlike the art of Western societies, traditional African art is a functional and necessary part of everyday life and it would be impossible to understand African culture without an understanding of her art. The arts and the crafts were the vehicles through which the spirits of Africans made themselves seen and their presence known.

Without doubt, Africa has some of the most talented and accomplished musicians in the world and this has put her on world radar. In recent years, her music and musicians have captured the attention of the world. These people are seen as the beacons of hope in the contemporary Africa environment. Young Africans look up to these people as role model when all hope is lost and there is literally no one in the society worthy of emulation; not the clergyman, not the political leaders and not even the teachers whom are more interested in the money in the hands of the musicians than their divine rewards.

Religion, government, education, work and entertainment which have always been closely inter-related in traditional African societies are now nothing but a tool of art. All of the arts, whether musical, oral or sculptural, are deeply woven into the very fabric of social life and played a central role in binding together all members of the community through corporate activity.
Musicians have used their music to address social issues throughout history. And as Plato said “Music is a moral law. It gives soul to the universe, wings to the mind, flight to the imagination, and charm and gaiety to life and to everything.” But the music industry in recent time is not what it used to be. The society is hardly enlightened to moral behaviors, whatever is given out from the industry is quickly absorbed by the society regardless of its lessons. Some of these include dance steps used in music videos, the slangs employed in these videos and the way of life depicted in these videos.

Alarming is the dancing steps employed in the music videos. They are spreading like wildfire in the African environment, even faster than any societal development you can think of. Various dance steps have stormed Africa over the years which include Makossa, Galala, Suo, Yahoozee, Alanta and Azonto to mention a few. Of recent is Shakiti Bobo, Shoki, Shaku Shaku and the new Malwedhe dance. 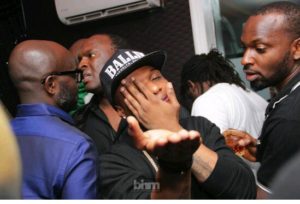 The role Shaku Shaku played in Afropop’s global relevance today and the “In My Feelings” dance challenge will have you convinced 2018 is the year of the viral choreography. But this isn’t the first-time dance challenges have helped push a song into the collective consciousness of music consumers. Over the years, through the #MannequinChallenge, #RunningManChallenge and most recently, King Monada’s #MalwedheChallenge have all benefited from the popularity of social media platforms and the widefire-like spread of their contents.

In an age where everyone is vying for views and likes on their posts, a fun jig to a popular song is the perfect recipe. Take King Monada’s “Malwedhe” dance challenge for instance. It started when the South Africa singer’s hit single, which translates to “Illness” in his native Bolobedu dialect, inspired a dance where listeners feign a faint in tune to his “Ke Na Le Bolwedhe Bao Idibala (I have an Illness of Fainting)” chant. And as you’d expect, the challenge videos have become memes on Twitter. 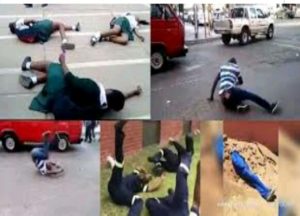 Though it might still be too soon to say if the viral meme will translate to a massive hit for King Monada, we spent most of last year trying and failing to avoid Patapaa’s similarly ridiculous “One Corner”. If we’re lucky, these viral challenges will reach a saturation point and the internet will move on to the next phenomenon for content. But right now, we live in an era where dance craze is in till another one comes to replace King Monada’s alarming #MalwedheChallenge.