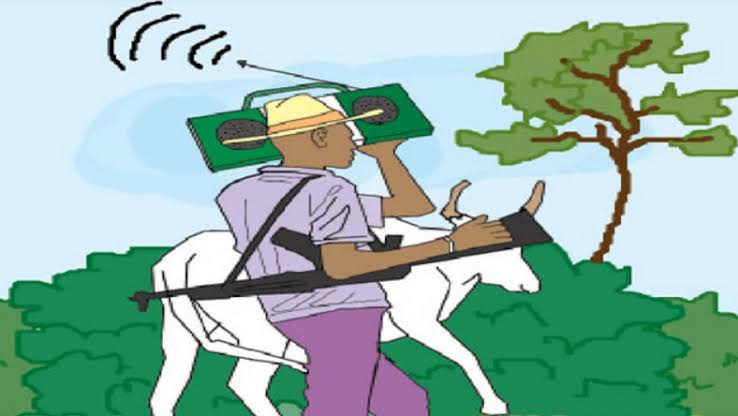 Mixed reactions was soon followed as the Federal Government on Tuesday 21st May announced that it has acquired an amplitude modulation (AM) radio broadcast licence to reach herdsmen across the various parts of the country.

The Minister of Education, Adamu Adamu, announcing this development stated that the decision was part of measures to enhance nomadic education and curtail the persistent farmer/herders crisis in the country.

Adamu said the radio service would operate on the frequency of 720KHz and would air in Fulfude, a language spoken mainly by the Fulani tribe.

“The radio service will serve as a vehicle for social mobilisation and education, in addition to interactive radio instruction methodology that will be adopted to reach the very hard-to-reach segment of our target population,” the minister said.

“Additionally, it will enhance our capacity to address crisis between herders and farmers with attendant consequences to loss of lives, destruction of productive assets, nomadic schools, facilities teaching and learning resources.”

This declaration has since generated public reactions and controversy since it was announced.