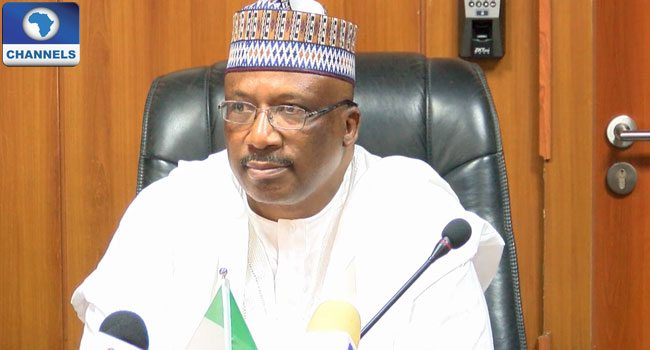 The Federal Government of Nigeria has declared Friday, February 22, 2019, as a public holiday. This is in preparation for the February 23 presidential and parliamentary elections.

The Ministry of Interior in a statement however excluded bankers and those offering essential services across the nation. In addition, they said the work-free day is to enable citizens return to their polling units for the reschedule Presidential and National Assembly elections.

In a tweet by the Minister of Interior, Abdulrahman Dambazau, via his Twitter account, he added, “Security agencies have been directed to ensure safety of lives and property before, during and after the general election.”