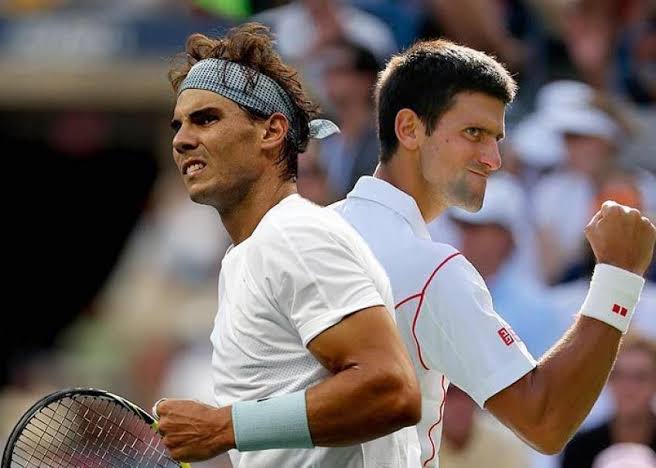 Rafael Nadal ( from Spain) is raring to go, ready to be pushed to the limits once again in “another episode” with Novak Djokovic (from Serbia) at the Australian Open 2019 in Melbourne, Australia. The two gladiators of modern sport have already duelled 52 times, with world No.1 Djokovic edging their series 27-25 thus far. On Sunday night they’ll vie for the Australian Open 2019 title – a victory for Novak would be his seventh, whereas Nadal would finally add to his sole 2009 crown at Melbourne Park.

The world No.2 has stormed through the draw, dismissing three Next Gen prodigies – Stefanos Tsitsipas, Frances Tiafoe and Alex De MInaur – alongside victories over the like of Tomas Berdych all without dropping a single set.

It’s been jaw-dropping at times, but will it be enough for Nadal to capture his first win over the Serbian away from a clay court since the 2013 US Open?

“When you have rivals like this in front, is easier to have a clear view about the things you have to improve,” revealed Nadal, who arrived in Melbourne with an altered service motion, which has added more pop to his delivery and more crucially, more free points.

Despite the gravitas of the task ahead on Sunday night, Nadal is relishing the fight against the top-ranked player, who clinched the Wimbledon and US Open slams during a stunning renaissance in 2018.

For both men, the very fact they are back in a title match at Melbourne Park in 2019 is, in itself, astounding. Djokovic departed Australia for surgery on his bothersome elbow last February, while Nadal underwent an operation on his ankle in November. In both cases, what followed has been nothing short of remarkable. Nadal had not played a match since the US Open when he arrived in Melbourne, only to plough through the draw without dropping a set. And there he will face the player who, in half a season, claimed the Wimbledon and US Open titles and with them, the No.1 ranking. Now, for both men, history awaits.

The Serb and Spaniard will meet in Sunday’s Australian Open 2019 final by 9:30am (Nigerian time), a rematch of the 2012 epic that left both men struggling to stay upright to collect their trophies after five hours and 53 minutes of jaw-dropping tennis.

Who wears the crown ? Which gladiator is fit taste victory? Drop your comments below.