Kevin Hart has stepped down as Oscars host just two days after he was named in the role, amid anger over a series of homophobic tweets. The actor and comedian said he had refused to apologize for the tweets, which were posted from 2009-2011 and have mostly been deleted, when asked to do so by the Academy Awards organizers.

​Among the tweets was a now-deleted post that read: “Yo if my son comes home & try’s 2 play with my daughters’ doll house, I’m going 2 break it over his head & say n my voice ‘stop that’s gay’.”

People also resurfaced a video from a 2010 standup special, in which Hart delivered an extended joke based on the fear his three-year-old son will be gay.

In 2015, Hart revealed that he turned down a role in 2008’s Tropic Thunder because the character was gay and his behaviour was “real flagrant”, before adding that he’d never be able to play a gay character in the future.

In an Instagram post Hart spoke out against the “negative energy” of the criticism, asking people to “stop searching for reasons to be angry”. He said he was almost 40 years old and was “in love with the man I’m becoming”.

The organisers of the Academy Awards are considering dispensing entirely with a host for the ceremony after the abrupt departure of Kevin Hart, it has been reported. The Academy of Motion Pictures Arts and Sciences are struggling to replace Hart after the comedian stepped down from Oscar hosting duties following sustained outrage over his history of homophobic statements.

Variety suggest that the Academy were taken by surprise by Hart’s refusal to apologise, and subsequent stepping down from the TV show. While the most obvious path would be to invite a talk-show host – such as Jimmy Kimmel or Ellen DeGeneres – to oversee proceedings, another option under consideration is to have no single host at all, instead offering “a bunch of huge celebs, something SNL style, and buzzy people”. 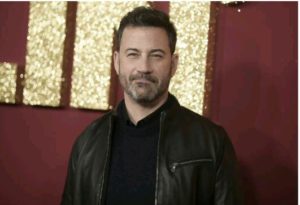 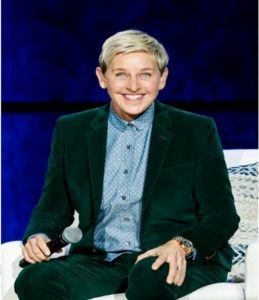 However, the last time the telecast deviated from a traditional single host in 2011, with the pairing of actors James Franco and Anne Hathaway, the result was generally agreed to be disastrous – as was the 2013 ceremony, when the Academy tried the “edgy” Seth MacFarlane.

The sense of crisis around the 2019 edition has remained constant, since a record low of 26.5m people watched the 2018 broadcast. An attempt to broaden its appeal by introducing a best popular film backfired spectacularly, and was quickly dropped, although the show’s running time has been shortened.
Kevin Hart had previously said hosting the Oscars was “a goal on my list for a long time”. The role has thrown up problems for a number of past hosts. Hollywood Reporter has called it “the least wanted job in Hollywood”. Oscar nominations will be announced on January 22, with the 2019 televised ceremony taking place in Hollywood on February 24.