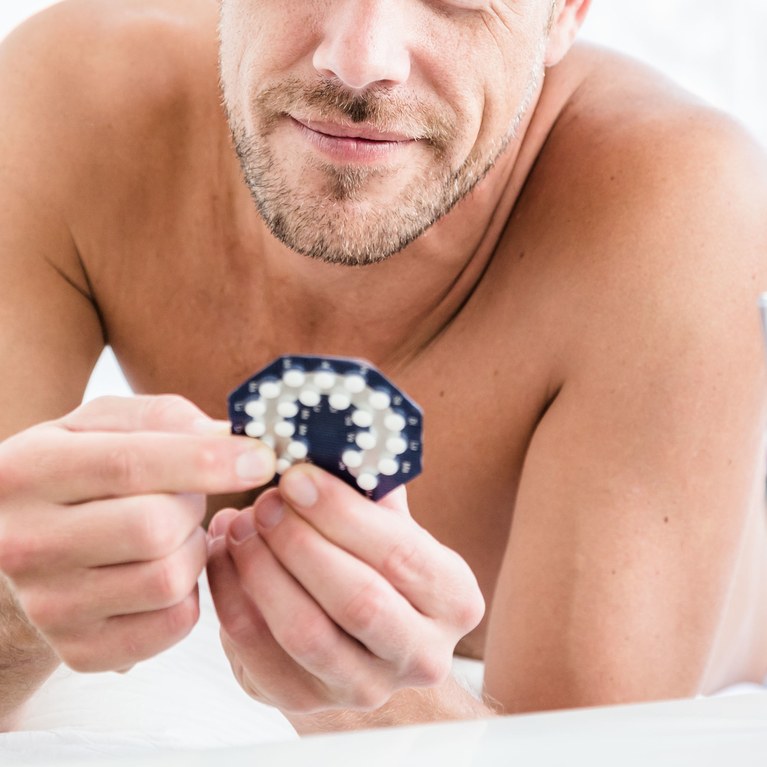 After about a month of treatment, a new prototype pill called dimethandrolone undecanoate, or DMAU, had reduced levels of hormones including testosterone that are necessary for sperm production. During that time, none of the 83 men who completed the treatment suffered troubling symptoms that can arise with a dramatic drop in testosterone, researchers reported March 18 at the Endocrine Society’s annual meeting.
“Scientists have been working on a male contraceptive for decades,” says Monica Laronda, a reproductive endocrinologist at the Ann & Robert H. Lurie Children’s Hospital of Chicago, who was not involved in the research. “DMAU shows great promise.” Surveys show that many men are interested in forms of contraception besides condoms and vasectomies, she says, and men “would prefer a pill.” Other methods, including topical gels, are also being developed.

Hormonal contraception works for men much as it does for women — by manipulating levels of certain hormones so that the body backs off on making its own. In men, extra testosterone suppresses the brain’s release of luteinizing hormone and follicle-stimulating hormone, which stops testicles from making testosterone as well as sperm. Once the treatment ends, the body goes back to producing reproductive hormones and fertility returns.
But testosterone doesn’t stay in the blood very long, making a single dose less likely to work for contraception. And an excess of the hormone can damage the liver. DMAU, which becomes an active compound called dimethandrolone in the body, is designed to avoid these issues, the researchers say. 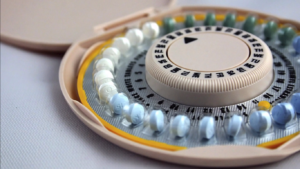 Three different doses of DMAU were tested. The men on the highest dose experienced a precipitous fall in luteinizing hormone, follicle-stimulating hormone and testosterone from taking just one daily pill for 28 days. Those low levels are known to prevent sperm development.
As for side effects, the men overall gained a small amount of weight and saw a drop in their “good” high-density cholesterol levels. Low testosterone levels can lead to loss of sexual drive and function, but only eight men reported having a lowered sex drive while on the pill. Blood tests indicated that the pill didn’t affect the liver.

The researchers will soon launch a three-month clinical study to test sperm counts in men taking the drug. If those results are good, the pill will be tested by couples as contraception. Developing such products for men is important in preventing unplanned pregnancies, says study coauthor Arthi Thirumalai, an endocrinologist at the University of Washington Medical Center in Seattle. “It’s hard to solve a problem when you essentially exclude half the world’s population from doing anything about it.” 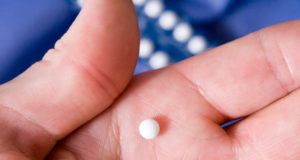