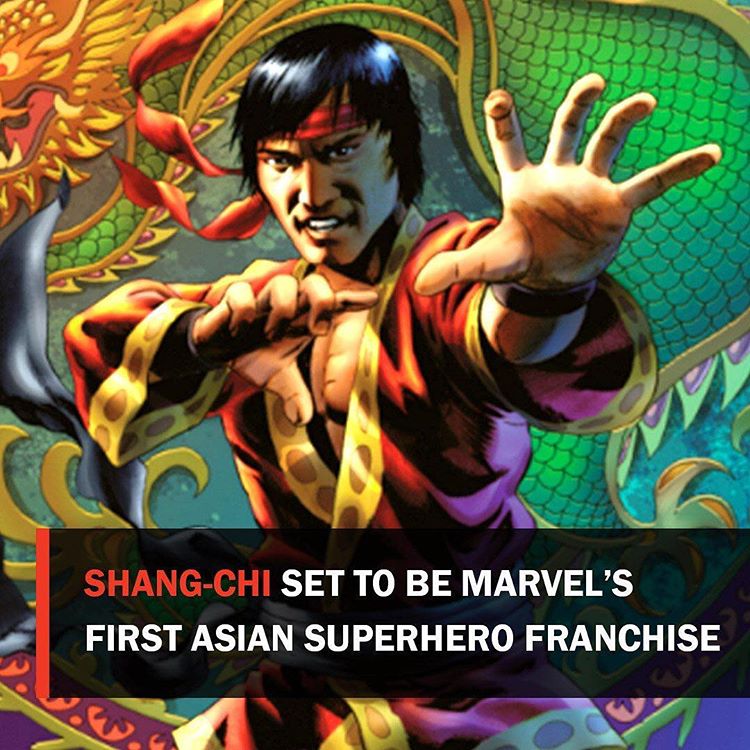 Marvel Cinematic Universe is about to make another major stride to cut across races as it brings to wide screen the first Asian – Based Super hero movie.

The movie original adaptation is comic based since 1973 with a Special Marvel Edition (#15) and was created by Steve Englehart and Jim Starlin. According to Syfy, Chinese-American screenwriter Dave Callaham who participated in major blockbusters like among others, Zombieland 2, Godzilla, and the upcoming Spider-Man: Into the Spider-Verse will curate the script.

Here are our top five actors to play the hero: 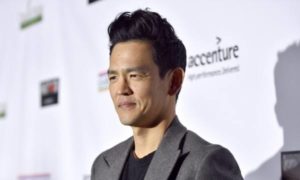 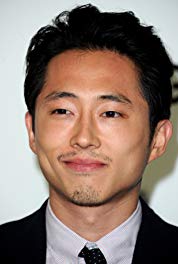 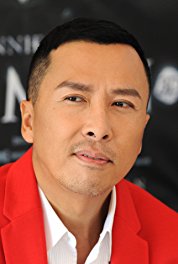 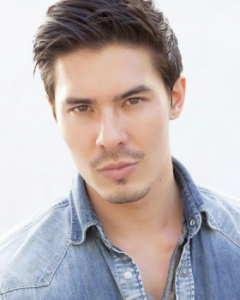 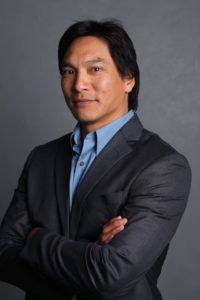 The studio is aiming to replicate the success of “Black Panther” with more culturally diverse characters and behind-the-scenes talent.

First introduced in 1973, Shang-Chi is a secret agent and a master of numerous unarmed and weaponry-based wushu styles, including the use of the gun, nunchaku, and Jian. 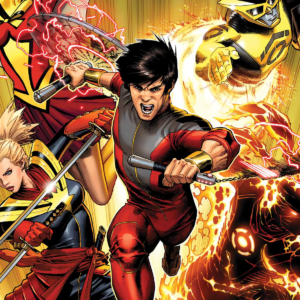