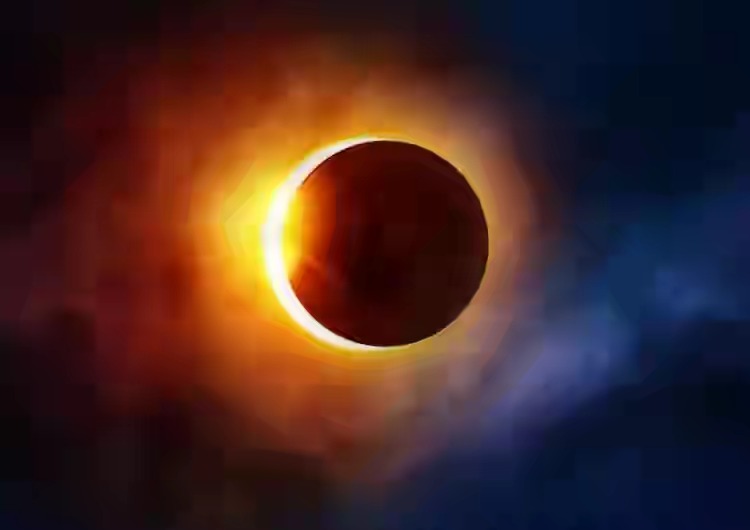 The National Space Research and Development Agency (NASRDA) on Friday said Nigeria will join other countries of the world to experience total lunar eclipse on Monday. The information was contained in a statement issued to NAN by Dr Felix Alle, the Head, Media and Public Communications of the agency in Abuja. According to Alle, lunar eclipse is one in which the moon appears darkened as it passes into the earth’s shadow.

He stated that “lunar eclipse occurs only when the sun, earth and moon are exactly aligned with the earth between the two. “There will be a lunar eclipse over Nigeria on Monday, Jan. 21, 2019. “The eclipse, expected to be total, will begin in the evening of Sunday and end on Monday. “The eclipse will start across Nigeria in the early hours of Monday at approximately 3.36 a.m. to reach its maximum at 6.12 a.m. and end at about 6.51 a.m. “The total duration of the occurrence over Nigeria will be three hours and 15 minutes.”

The media head said that the lunar eclipse would by 4.33 a.m. become partial eclipse, where the moon would start getting red. He added that “at exactly 5.41 a.m., a maximum eclipse of the moon which may be visible to human sight will be witnessed, while the moon eclipse is expected to end at 6.43 a.m.”

The communications officer stated that the eclipse was expected to take place across North, South America, Western Europe, North and West Africa and Asia. He said that the year’s total lunar eclipse would be the last eclipse to be experienced until 2021.