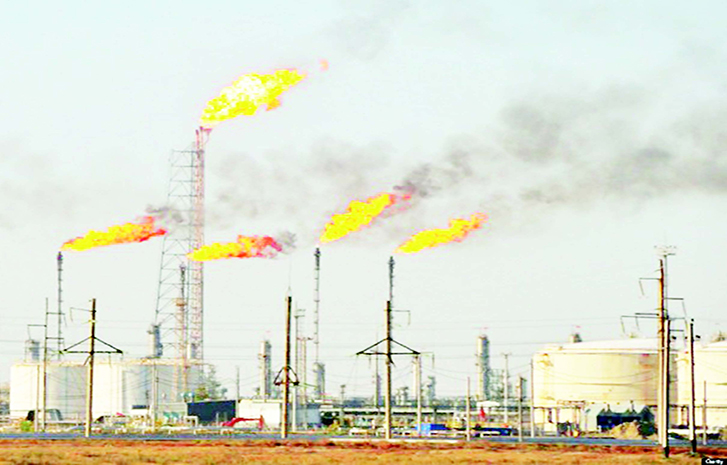 Federal Government has approved new regulations to end the nefarious practices of natural gas flaring by oil producing and prospecting company in Nigeria. 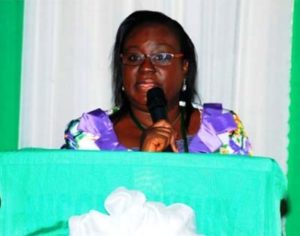 Dr. Yemi-Esan said that government was committed to reducing global carbon emissions and climate change effects on the Nigerian environment and also unlock the huge potentials inherent in the Nigerian hydro-carbon industry.

“The National Gas Flaring Commercialization Programme (NGFCP) which was unveiled during the Nigeria/World Bank/IGU workshop on Gas Flare is part of Nigeria’s contribution towards reducing global carbon emissions and climate change effects on the environment. I am pleased to inform you that Mr. President has also approved the “Flare Gas (Prevention of Waste and Pollution) Regulations 2018” as the regulatory instrument that will underpin the implementation of the NGFCP. 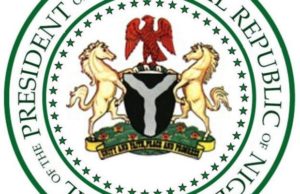 She disclosed that as part of the plans to unlock some of the potential opportunities in the industry, the government plans step up ongoing efforts in critical areas in the industry which include accelerating the development of gas infrastructure along gas corridors to boost gas supply to locations rife with oil and gas activities, among others.