NIMSA South West Convention 2019: The good,the bad and the ugly.

HomeNIMSA South West Convention 2019: The good,the bad and the ugly. 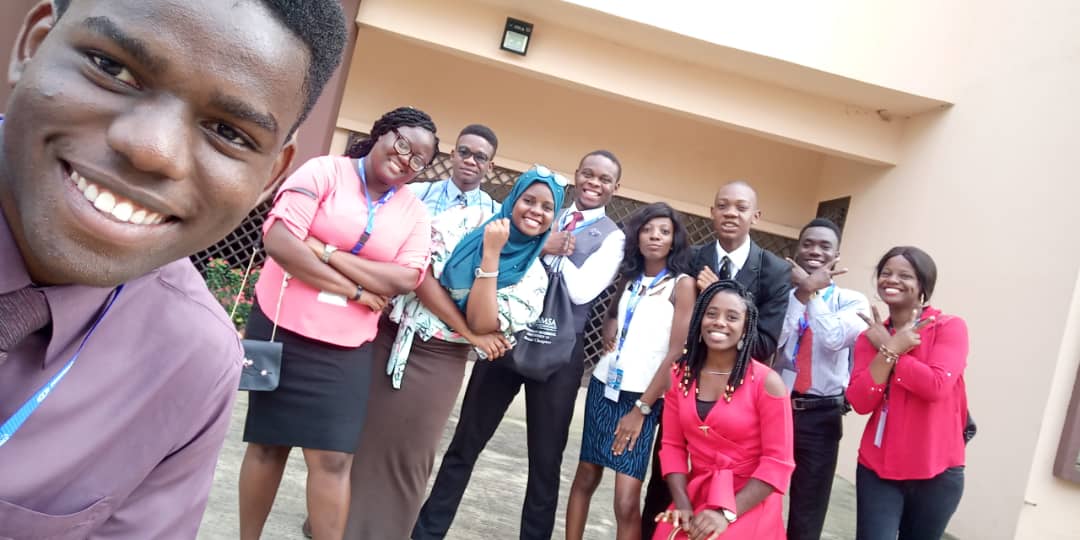 The NIMSA South West zonal convention held a week ago. Though it has passed already, a lot cannot be forgotten from the just concluded program. It was a nice experience and it is advisable for everyone possible to try to attend such events as they are very advantageous. Not being able to mention all, I bring you a few of the good, the bad and the ugly aspects of the event.

In conclusion, the NIMSA convention 2019 was a wonderful experience.A big Kudos to all the organisers as they tried their best to make everything go smoothly despite the school’s strict regulations. Ofcourse, we are human beings and we may not be able to do everything to perfection. Still, we look forward to attending the next one in the future