CLASS OF 1998 SYMPOSIUM AND ITS EFFECT ON ME

HomeCLASS OF 1998 SYMPOSIUM AND ITS EFFECT ON ME 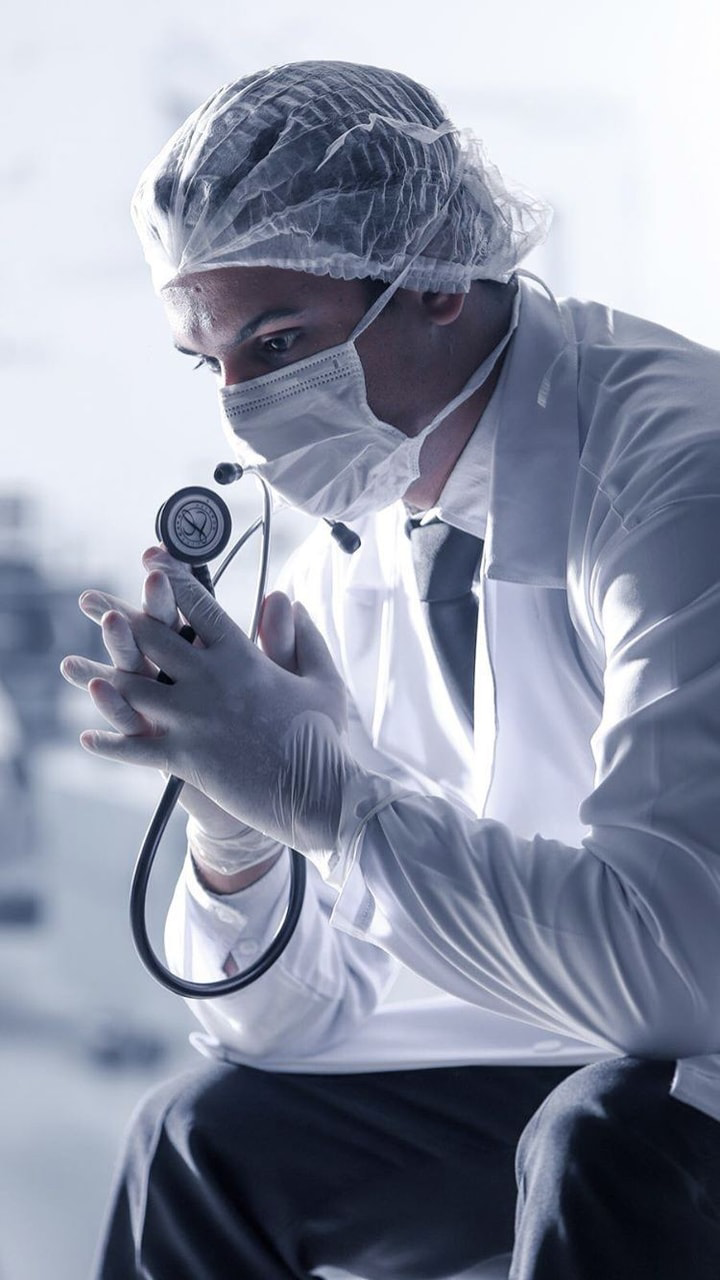 Our ward round had just ended. I was on my way going to the autopsy room to see if I could watch and sign one more autopsy. But I decided to peep at what was happening at Paul Hendrickse.

Little did I know a peep would turn out into not only getting to a seat but also listening to all five speakers of the symposium.

I must say, for me, It started off a bit slowly, as it appeared as though I was having another lecture. Nonetheless it progressed like a resounding crescendo as other presenters came on board. The whole of Paul Hendrickse was electrified by the success stories of gems who no less than 20 years ago sat on the seats my colleagues and me currently occupy.

You cannot connect the dots looking forward, you can only connect it looking backward.

This is totally true. But what if someone helped you connect the dots. That is what the last presenter did for me.

I have as much passion for finance as medicine. However finding an intersection between the two has been a conundrum. Thanks to the last presenter I now know what to do, just as i know, symposia are not extracurricular lectures but are special programs that can change lives.