OSINBAJO ON THE THREATS OF AI

HomeOSINBAJO ON THE THREATS OF AI 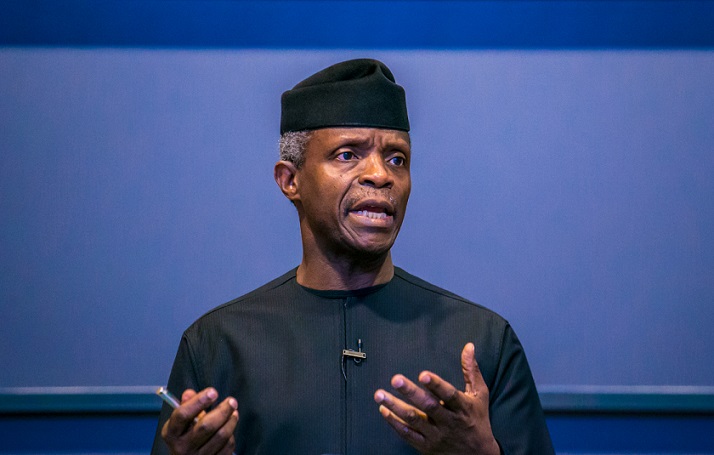 The hallmark of our world is change. It is happening faster than it seems as every aspect of our lives is constantly disrupted by innovations and new technologies. According to history, every disruptive innovation is tailed by its fair share of treats and irrational concerns. Nevertheless no period in mankind history has any major change been greeted with as much fear as this age.

For the first time, Luddites are not the only ones worrying, but also the big guys like Bill Gates, Elon Musk and even the Artificial Intelligence (AI)  researchers. 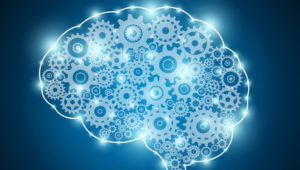 Brain of an artificial intelligence. Automation and AI concept.

Humans rule the world, control tigers and lions, not because we are the strongest, fastest or biggest but because we are the smartest. What happens when we lose that position to machines? How about the millions of jobs that would be lost? How do you imagine AI as autonomous weapons in the wrong hands?

Recently, VP Osinbajo aired his views, about the treat we all face in the face of this unprecedented shift at the Closing Ceremony of the 50th Anniversary Celebrations and Annual Conference of the Chartered Institute of Personnel Management ( CIPM) on Friday in Abuja . He said, “Already , we are contending with how technology is redefining the structure of industry and commerce and the skills required to function in them”.

“But more disturbing is the growing apprehension of redundancy of many who today work in the millions of jobs that may be unnecessary as robots and Artificial Intelligence perform the same functions far more efficiently and even cheaper” .

“What will retraining this possibly redundant workforce entail ? What happens to pensions of retired humans when the majority of current workers are robots who earn nothing? ” 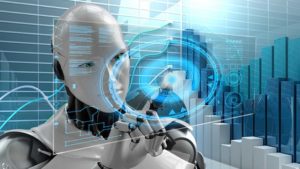 Osinbajo is absolutely spot on. But the truth is, AI has come to stay, it’s a concept whose time has come. We cannot stop it. It is only a matter of time before it becomes full blown, just as other innovations that had come before.