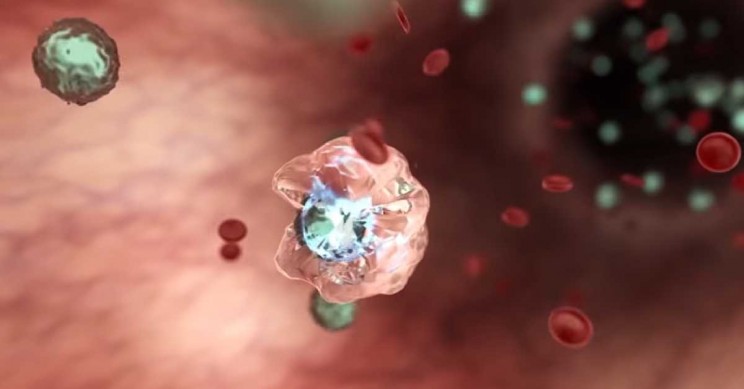 An Israeli biotech company specializing in HIV and cancer treatments has finally released the results of its first clinical trial of its HIV-drug,  Gammora. The news is bringing renewed hope to the many affected by this devastating retrovirus. The novel drug has been found to eliminate up to 99% of the HIV virus within four weeks of treatment.

Gammora is an innovative treatment by Zion medical consisting of a synthetic peptide compound derived from the HIV-derived integrase. Integrases are enzymes produced by retroviruses, such as HIV, that enable their genetic material to be integrated into the DNA of the infected cell.

Taking advantage of this process, Gammora stimulates the integration of multiple HIV DNA fragments into the host cell’s genomic DNA. This then essentially triggers the infected cell’s apoptosis or self-destruction.

Today, current commercially available HIV retroviral treatments work by suppressing the spread of the virus but do not offer any cure for the infection.

As such, HIV patients can only hope for an improved lifespan, not a true respite. This new drug however, has the potential to destroy all cells carrying the HIV virus-genome offering a real cure for infected patients.

Zion Medical’s Phase 1/2a Gammora human clinical trial found that most patients showed a significant reduction of the viral load of up to 90% from the baseline during the first four weeks. In Part II of the study, Gammora was further combined with additional retroviral treatments which led to patients demonstrating up to 99%reduction in viral load from baseline within four weeks.

In addition, throughout the entire 10 weeks of tests, Gammora was found to be safe and well-tolerable. In fact, no side effects whatsoever were reported.

Furthermore, Gammora was found to boost patient CD4 cell count – up to 97% from the baseline. For reference, a healthy individual’s normal range for CD4 cells is about 500-1,500.

The positive news caused quite some frenzy leading Zion Medical to explain that the firm still has a long way before a cure can be assured. The firm also revealed that their peer-reviewed research would be made available in 2019.