REDUCE AGEING BY BOOSTING UP YOUR GLUTATHIONE

HomeREDUCE AGEING BY BOOSTING UP YOUR GLUTATHIONE 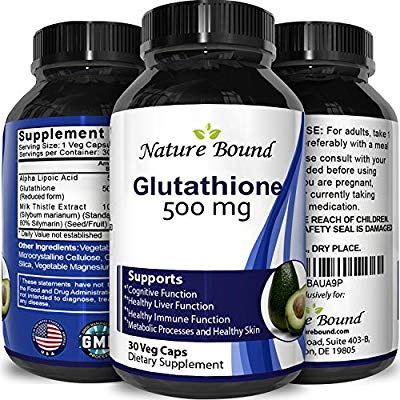 The most powerful antioxidant is this Glutathione and it is produced by the body. It is a tripeptide molecule made up of three amino acids namely: Glutamate, cysteine and glycine.

The following ten ways can boost up the levels of glutathione in the body: