SELF LOVE: FUNCTION OVER FORM. 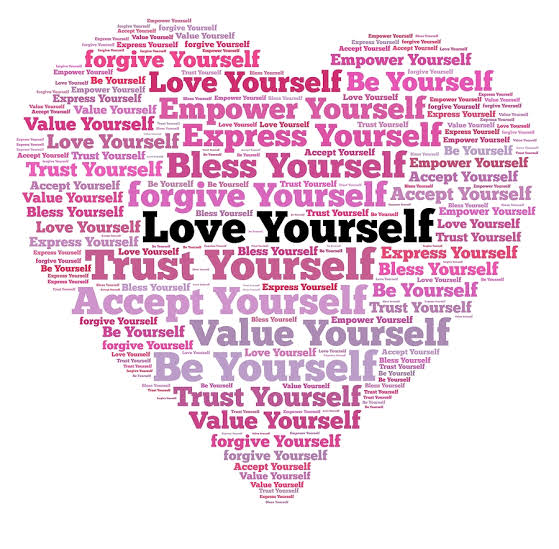 Imagine that you need a table, and this table is to be put in a street corner to display a lot of goods, some heavy and some light. Now keeping this function in mind you would probably need a sturdy, tall, dark coloured, four legged table with a rough hewn finish on top to prevent your goods from sliding off. But here you are, in the showroom looking at various tables and you probably want the glass one with the sparkle, or the three legged one with the polished look or maybe the beautiful white table with low fashionably bent legs.

Aesthetics. Nothing wrong with that, right? In fact, sometimes aesthetics and function go conveniently hand in hand. But there’s a function that you have in mind and as long as the table can fulfill that function, then what it looks like should be secondary. This idea works well in many spheres, notably in architecture. But it has never seemed to stick when it comes to our bodies.

We judge our body not as a function of what it can do but as a function of what other people see when they look at it. In fact, we’re usually our own worst critics, whether we think we’re a two or a perfect ten. Because of the insidious perception of imperfection, girls and women and increasingly more men and boys(what with the beard gang, tall, dark and handsome talk buzzing around) are in doubt of the fact that their bodies are good. A perception of inadequacy in your own skin no matter how small actually limits what you do in it. It then becomes a vicious cycle.

The well underpublicized fact that perfection is actually a myth does not help one bit. Nobody talks about anatomical variations except at scientific conferences. It’s not surprising that we are constantly being led to believe that we have to achieve some ideal look because let’s face it, the people’s pursuit of perfection is actually booming business for multi-million dollar industries. Model, Iskra Lawrence, once said that she opened a catalog and she couldn’t even recognize herself. “Looking at that airbrushed and photoshopped version of myself, I felt like it’s not right to present that image to everyone as what they should aspire to look like. I mean, where did half my arms go, my skin is absolutely flawless and I know I don’t have that much breasts. Even I can’t look like that….. And it’s me” she said. She went on to describe the superficiality and deception of the media industry.

May I suggest therefore, instead of blatant body objectification that you love yourself. I’m not saying accept that your body is flawed and that’s okay. NO! I’m saying accept that your body is good regardless of how it looks. I’m saying that your body is an instrument first not an ornament. Matter of fact, you should stop whining about all of your perceived flaws, even to yourself. Not to say you shouldn’t stay healthy and live well or live right. These things are important for your functionality. But a lot of people have gone as far as jeopardizing their health for the sake of their appearance (plastic surgery, osteoarthritis, steroid overuse, anorexia nervosa…. Need I go on?) . Instead of waiting till you have a bodily function, no matter how minute, ripped away from you before you have an epiphany, why not try to place function over form and appreciate your body for what it can do before what it looks like? Why not?