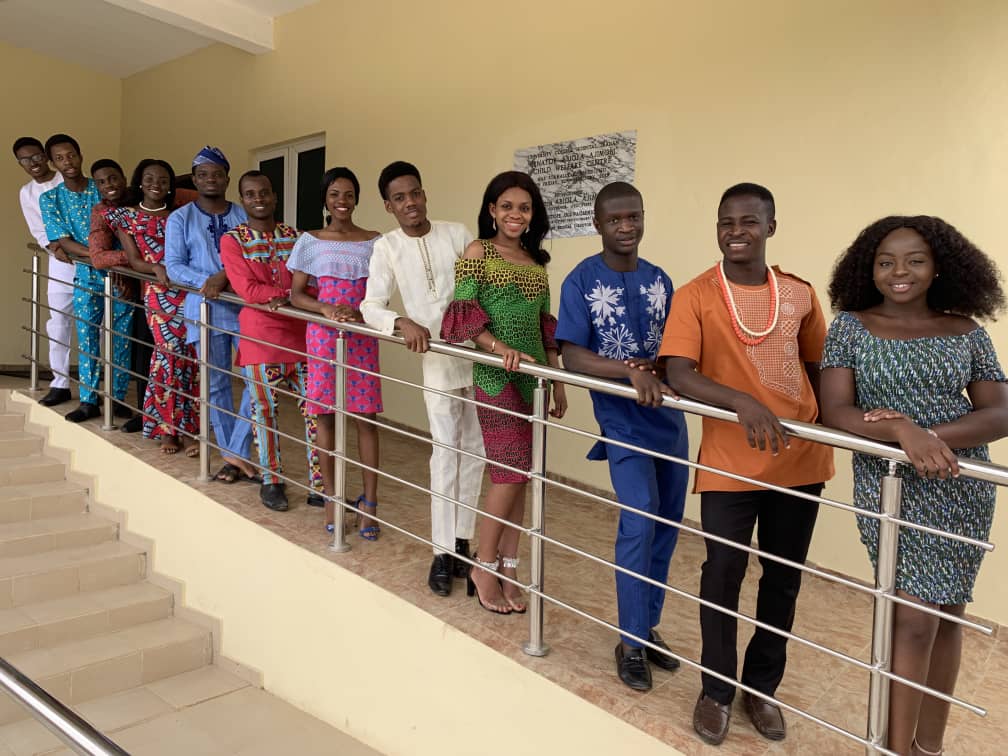 
The 2k15 class has been known over the years to distinguish itself for many Noble qualities, brilliant intellectuals, orators, politicians, writers and poets only to mention a few but undoubtedly, one of the greatest exports to emerge from such a unique breed of talented individuals, is the 2k15 Musical crew; a musical Treasure by all standards. Barely a year after the release of their first single, titled Medicine parody, they have once again exceeded expectations by producing two new chart smashing singles, “Amorawa” and “All the way up”. A musical project that was worked on for the better part of the last 7 months, it required dedication, hard work and sacrifice to eventually produce the end result – A musical Masterpiece. Getting funds to finance the project didn’t come easy though but personal contributions from the musical crew and supportive class members was enough to come up with the goods.

“Amorawa” which is a yoruba word that connotes “togetherness” “oneness” or “familiarity” emphasizes the unity and harmony of the class. UIMSA Clinical press spoke with one of the members of the crew who revealed that there was always a plan to release subsequent singles after the success of the first. The crew has since increased in number with new members joining after the release of their initial single. The songs were released as part of the “Night of Arts” event organized by the class at Famewo Common room the 10th of May, 2019.

The singles are now available on various platforms and can be downloaded with the links below.