The next Pandemic;We are not ready.

HomeThe next Pandemic;We are not ready. 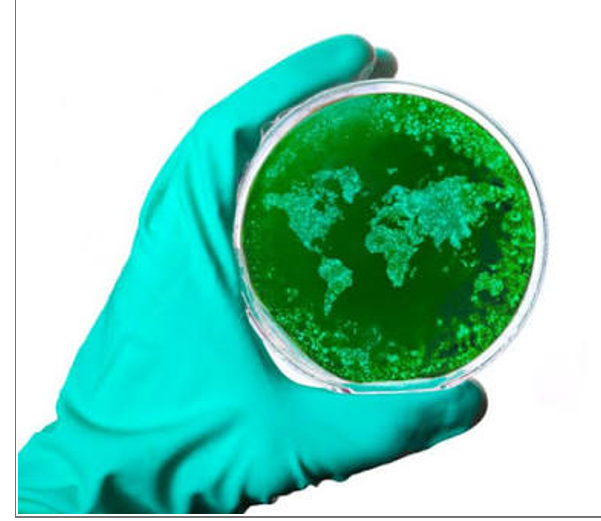 In 1918, the Spanish flu killed 50 million people worldwide. It still ranks as one of the deadliest natural disasters ever.
Ebola. MERS. Zika. Nipah virus. Lassa fever. Rift Valley fever. All were in active outbreaks in June 2018 and caused at least 190 deaths and cost millions. All of these diseases have the potential to strike again and grow, causing an epidemic that could kill thousands, devastate the world’s economy and wreak untold havoc. While we don’t know when or where the next global pandemic will occur, we know one is coming. And our world is not ready .
People rightly worry about dangers like terrorism and climate change (and, more remotely, an asteroid hitting the Earth). But if anything is going to kill tens of millions of people in a short time, it will probably be a global epidemic. And the disease would most likely be a form of the flu, because the flu virus spreads easily through the air. Today a flu as contagious and lethal as the 1918 one would kill nearly 33 million people in just six months.
People ― and more of them ― are living much closer together, driving up the risk for an outbreak in a massive urban centre. Worldwide travel makes the spread of something like this easier than ever before. And the changing environment ― from different exposure to parts of the world, a general disregard for habitat and continuous climate change ― means humans are seeing things they haven’t faced before, in areas that have never seen them before.
Experts say we are “due” for one. When it happens, they tell us, it will probably have a greater impact on humanity than anything else currently happening in the world.
Fortunately, the world took an important step last year to begin addressing this risk with the launch of a public-private partnership called the Coalition for Epidemic Preparedness Innovations (CEPI).
With funding commitments of more than $630 million, CEPI’s first order of business is advancing the development of vaccines for three of the priority diseases on the WHO list for public health R&D: Lassa fever, Nipah virus, and Middle East Respiratory Syndrome. CEPI is also working on rapid-response platforms to produce safe, effective vaccines for a range of infectious diseases – almost as quickly as new threats emerge. Later this year, CEPI will announce grants to several companies working with a variety of technologies – including nucleic acid vaccines, viral vectors, and other innovative approaches. The goal is to be able to develop, test, and release new vaccines in a matter of weeks or months, rather than years.
This development is definitely in the right direction and it is good that we are finally focusing on the situation.
However, take a look at this scenario:
The first time an ill patient shows up at a hospital anywhere on the planet with a novel virus, the clock starts ticking.
Improved surveillance means that hospital staff has to be astute enough to recognize that the patient doesn’t fit the normal patterns we were taught in medical school and start to investigate further.
After that, there has to be speedy and accurate identification of the virus, purification and sequencing of the genetic material and then immediate sharing of the knowledge (via the cloud) enabling researchers everywhere to get to work on the development of new vaccines. After this genetically engineered vaccine is developed, it would have to be manufactured in the billions and then distributed to every city in the world.
To make this a reality, it will take unprecedented partnerships between governments, even those at odds with each other. It will take the public and private sector working together every step of the way to ensure that the newly created vaccine can be distributed, trusted and administered. It will take research and development money, as it always does, to make them available everywhere.
It sounds like a tall order but it still might not be enough. Vaccines are incredibly helpful, but they may not be the answer when we have to respond immediately to rapidly spreading infectious disease pandemics. Not only do vaccines take time to develop and deploy; they also take at least a couple of weeks after the vaccination to generate protective immunity. So, we need to invest in other approaches like antiviral drugs and antibody therapies that can be stockpiled or rapidly manufactured to stop the spread of pandemic diseases or treat people who have been exposed.
Rapid diagnosis is also critical, especially at the beginning of an outbreak when quarantine, treatment, and other public health measures are most effective. We need better coordination with military forces to ensure we can draw on their mobilization capacity to transport people, equipment, and supplies on a mass scale. We need a reserve corps of trained personnel and volunteers, ready to go at a moment’s notice. And we need manufacturing and indemnification agreements in place with pharmaceutical companies –with expedited review processes for government approval of new treatments.