THE OTHER BIG NAME IN JAPANESE TENNIS: KEI NISHIKORI 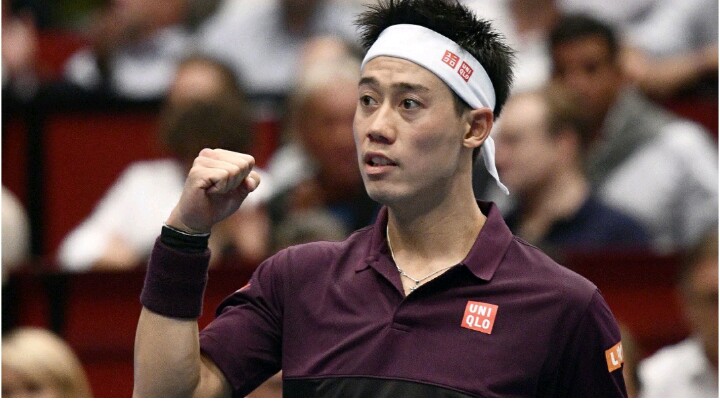 Naomi Osaka is a Japanese-Haitian who won the 2018 US Open in what is widely regarded as a controversial match. She also happens to be the first Grand Slam winner for both countries. However, with the current buzz surrounding her, it is easy to forget that she is not the only prominent Japanese name in tennis. Before the rise of Naomi Osaka, there was Kei Nishikori. 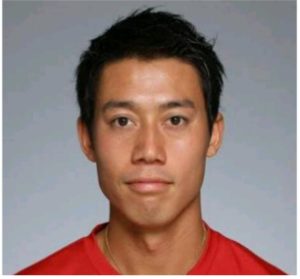 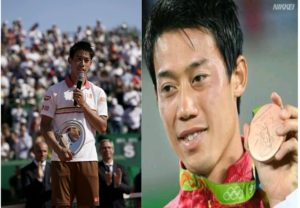 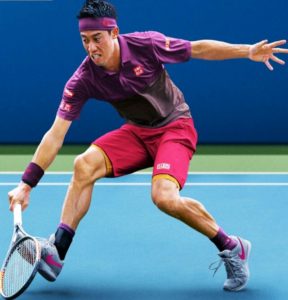