THE TOP 10 CLUB FOOTBALL RIVALRIES IN THE WORLD 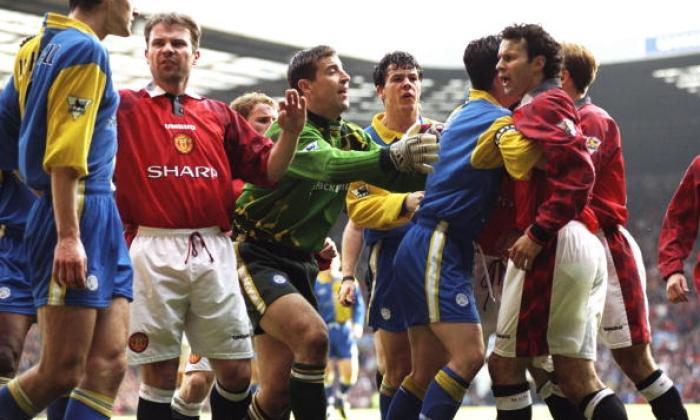 They attract the most attention, from setting records in stadium attendance to having the highest amount of television viewers. It is more than just football, it is an all out war between clubs and their fans with bragging rights at stake. For the fans of these clubs, nothing is better than a victory over the opposing side. Drumroll please as I present to you the 10 most prestigious rivalries in club football the world over.
NOTE: 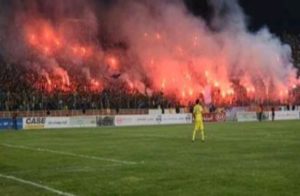 Widely regarded as one of the greatest encounters in African football, the Caro derby or the Egyptian clasico is a match between the 2 most successful clubs in Egypt and, arguably, in Africa. Both teams are based in Greater Cairo. In general, the referees of important matches such as derbies are chosen with great caution to avoid partiality. The Egyptians, however, take it a step further by bringing in foreign referees. 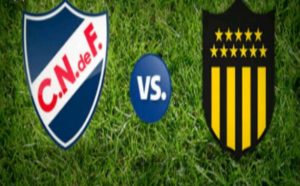 The Uruguayan clasico between Club Nacional de Football and Club Atletico Penarol (formerly the Central Uruguay Railway Cricket Club, CURCC) is the oldest football rivalry outside the UK as it was first played in 1900. It is a rivalry between the 2 most successful clubs in Uryguayan football with Penarol having won 48 Primera Division titles to Nacional’s 45. 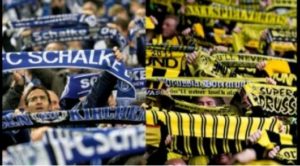 It is referred to as the “Mother of all derbies” in Germany and also as the Ruhr derby as both teams are based in the German mining town of Ruhr. The fans of the two teams struggle to announce their team as the best in the town. At the same time, when the pride of the town is at stake, the two sides revel in each other’s success. 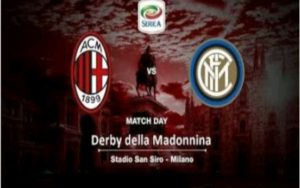 This is also known as the Derby di Milano or Milan derby and is played between the two most prominent Milan clubs, AC Milan and Internazionale (which is more commonly known as Inter Milan). It is one of the only major intra-city derbies in football that is played at the same stadium i.e. San Siro which is shared by both teams. The San Siro stadium is the largest in Italy with a capacity of 80,108. 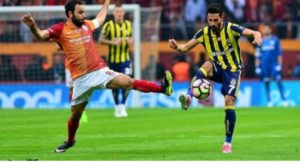 The match is also known as the Eternal Rivalry and involves the 2 most successful clubs in Turkish football history. Both clubs call Istanbul home but they could not be more apart. Fenerbahce are on the Asian side of the Bosphorus strait while Galatasaray are on the European side. No friendlies have been played between the clubs since 1934 as the last one which was played on 23 February, 1934 ended with the players fighting. 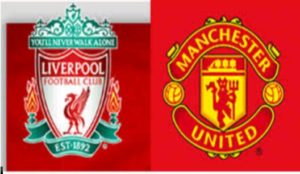 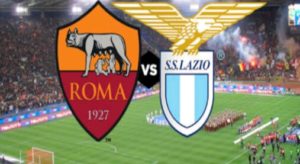 The Italians are notorious for labelling a lot of matches as derbies but hands down, this is the most important match in the Italian club year. Also known as the Rome derby, it is considered the fiercest intra-city Italian derby even ahead of the Milan derby. The fans of these clubs are not really interested in what position their clubs finish at the end of the season; the outcome of this match is seen as more important. The match is played in the Stadio Olimpico which is the largest sports facility in Rome and is also the home stadium for both clubs. 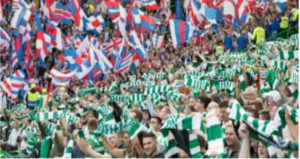 This match is also known as the Glasgow derby and is played between the 2 most successful and popular clubs in Scotland which are collectively known as the Old Firm. The rivalry between the 2 clubs is also infused with religious and political disputes as the Celtics are seen as being supported primarily by Catholics and the Rangers by the Protestants. 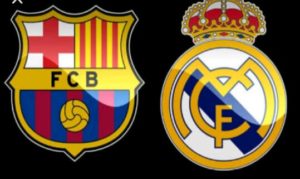 It is considered one of the biggest club football games in the world and is also one of the most viewed sporting events annually. The most well known derby in the world represents just not football but 2 sides in the same country. FC Barcelona has been the flagship institution of the Catalan people who have been seeking independence while Real Madrid has been linked to the Spanish royal family as seen by the presence of a crown in the club’s emblem.

This is arguably the biggest football club rivalry in the world and is between the 2 most popular and successful clubs in Argentine football history. Both teams are based in Buenos Aires. It has been described as making the Old Firm game “look like a primary school kick-about” by English newspaper The Observer in April 2004. Virtually every Argentine football legend has played for one or the other. Attending a Superclasico match was listed as number one of “50 sporting things you must do before you die” by The Observer.