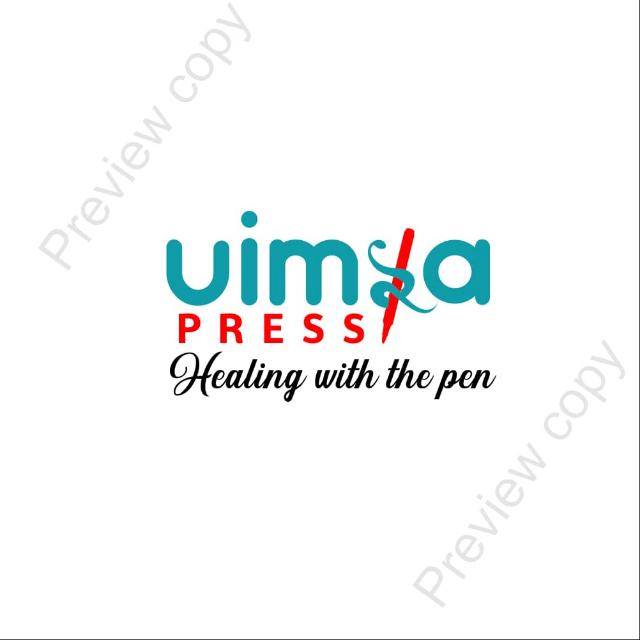 Saturday, the 27th of April 2019, signalled a new dawn for the UIMSA Clinical press; as a new set of executives were elected to take on the leadership of the prestigious press organization. The newly inaugurated executives pledged to uphold the ethics of the profession while at the same time ensuring that the reputation of the Clinical press; as one of the leading press organizations in the University, is never brought to question. It was also an opportunity for press members to reflect on the highlights and success of the just concluded tenure while recognizing the need for continuous improvement. The outgoing executives encouraged the newly inaugurated ones to remain optimistic in executing their various functions inspite of the challenges they might encounter and to uphold the principles of journalism to the best of their abilities.
The newly inaugurated executives are as follows: