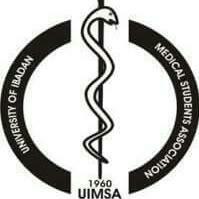  Barely two weeks after the successful conclusion of the UIMSA health week activities, the fanfare and glitz of the festive period has quickly paved way for an anticipatory and tensed atmosphere, as political aspirants in a race against time canvass for votes that would help secure their positions in the UIMSA’s leadership.

However, one thing that hasn’t changed, is the familiar pattern of predictability amongst aspirants we have become accustomed to. A pal once retorted,  “ You could predict the political future of a UIMSA executive right from when he or she begins to take his or her baby steps in the world of student politics”. In my opinion, he couldn’t have been more correct.

Before the campaign ban was lifted, word on the streets already spread as to what position was whose,  even before the aspirants declared their intentions.  Even while some decided to stall or delay stating their claim, there were eventually no surprises when their posters and broadcast messages came forth. Apart from the newbies on the block, it’s practically the same crop of aspirants from the past tenure that make the lot of the aspirants.

The relative lack of aspirants hasn’t helped either as it has taken the spark and suspense that usually created excitement for these kind of occasions, with only the position of vice-president having two aspirants.  However, nothing is certain as the unopposed aspirants are expected to secure a certain percentage of the cast votes to win their proposed political  positions. 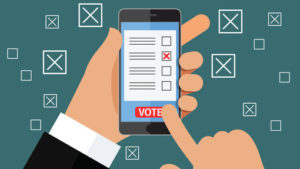 The electoral chairman, Mr. Toba Akingbade, has given us his full assurance of a free and fair electoral process which would be conducted electronically by registered members. Presently, the 2k17 and 2k18 classes boast the highest number of registered members while the 2k15 and 2k16 classes have a lot to do in terms of making themselves eligible to vote. Registration has however closed.

As a new dawn awaits, UIMSAites have the power to choose those aspirants they deem worthy to lead them. 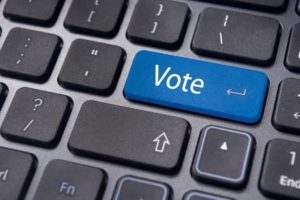 WRITTEN BY THE POLITICAL ANALYST