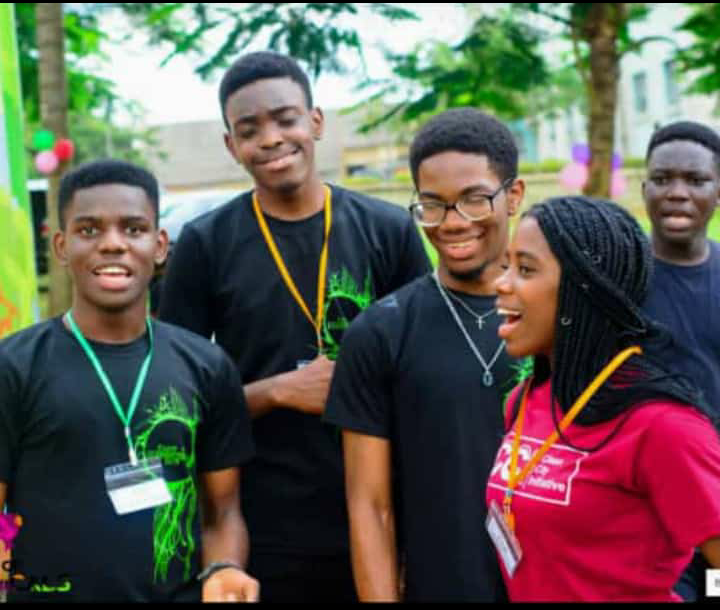 The yearly event which has stabilized itself in the soils of Preclinical school took place again on the 27th of July, 2019 at the Mingles resort, Dugbe. The event which was all shades of colourful and entertaining had a lot of UIMSAITES in attendance especially the members of the 2k15 who completed their examinations recently. As usual, UIMSA Press went around to ask the attendees about their opinions regarding the event.

How was the experience? What were the big ups and pitfalls?

The experience was really amazing. Being a member of the planning committee made it more worthwhile. To see what you’ve spent months planning actually succeed is one of the best feelings ever. So it was an awesome experience. This year’s FOP was the best I’ve ever witnessed, and I’ve attended the previous 3 FOPs. We had the best of both worlds in the event: A show and a funfair which both turned out amazing.
The big ups for me were seeing people really enjoying themselves, and seeing those smiles on their faces made my day
The downs for me was mainly the food, because it arrived really late, and there were slight issues with the content of the food. Also, the little glitches in the event, as not initially having enough chairs for people to sit down on, which was later circumvented during the course of the event.

How do you feel winning the F.O.P award?
I feel really excited. It’s a good feeling to be somewhat recognized by members of your own class. We have many beautiful girls in our class, so being voted as the most beautiful was a really really good feeling
Being the FOP of the class, I wasn’t expecting that actually but all I can say is, it feels really amazing being awarded such an honor and I don’t take it for granted.

This year’s FOP was great. The experience was great. It initially felt like a regression from the previous experiences but the event soon picked up pace and surpassed my expectations. They did great.

The big ups was the great room and arrangements made for social interactions. It was thrilling talking to my junior colleagues as far down as “2k21”.
Their genuine excitement about the programme was thrilling. The naivety was refreshing. Reminded me of simpler times. It was fun.

The venue was one of the major faults for me. There was little sense of security against the weather. Thank God there wasn’t a downpour. That would have been the end of the FOP. The MC too at some point was hopelessly bland and disturbingly dry but I’ll say he performed fairly in the long run. And I forgot to add, the performances were exciting. I was particularly amazed by Sultan’s rap prowess. Great performer.

FOP today was all shades of awesome. This is my very first and perhaps only FOP as a medical student, and i totally enjoyed myself at the event. I made a number of new junior colleague friends, realized how old I was, but it was a great experience altogether. It was very entertaining, and they served Chicken and Chips of great quality. I must say I was really impressed with the FOP planning committee. I had fun.

It was a dream come true. It was different, it was new and it was awesome.My favourite part was the bouncing castle and merry-go-round. It was memorable to see all the brainy medics let loose and play. The karaoke too was lit! It’s rare to see a gathering of medics like that without books or school being the reason.

How did you feel winning the “Mr.Macho” award?

I felt honoured. I am winning it for the third time but it still feels great every single time. The class, 2k19 is just soo great. I would not want to change anything about us.

The experience was good. I think the FOP was filled with a lot of creativity and new ideas. We were surrounded by entertainment. The big ups were the various gaming spots they included, the swimming pool and the photo booth.

The faults was the outdoor venue in the rainy season. I feel they should have had more talent shows from their class.