WHO UNVEILS NEW DRUG TO TACKLE EXCESSIVE BLEEDING AT CHILDBIRTH 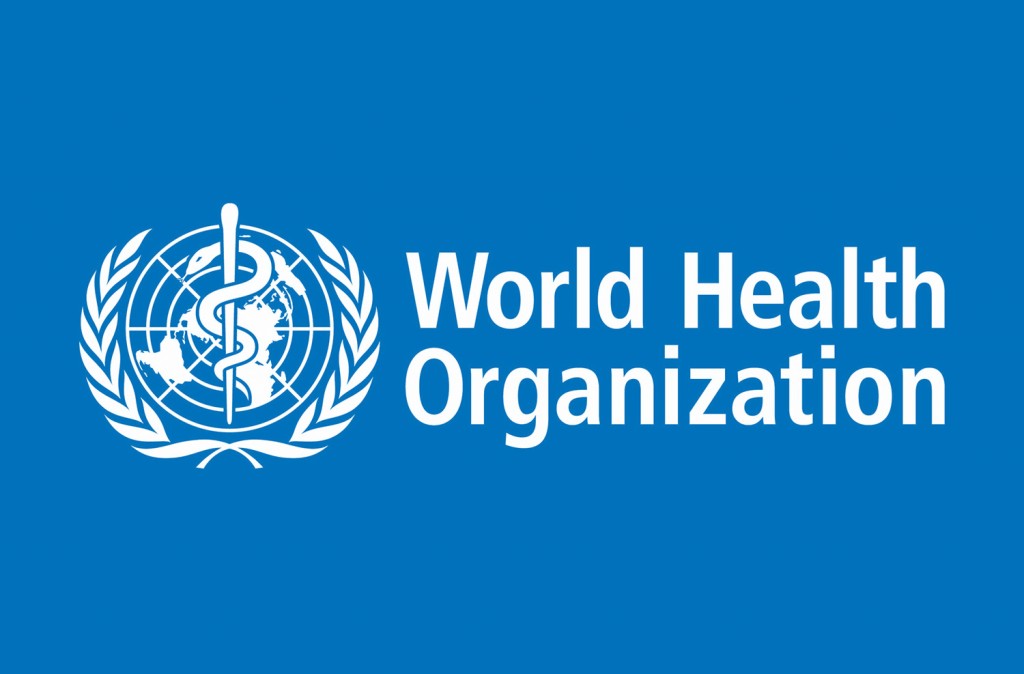 The World Health Organisation has unveiled a new stand-by formulation of a drug to prevent potentially-fatal bleeding following childbirth. The health agency is optimistic that the new drug could save thousands of women’s lives in low- and lower-middle-income countries.

Excessive bleeding after childbirth still kills around 70,000 mothers a year and currently – increasing the risk that their babies will also die within a month, according to WHO. In Uganda, such excessive bleeding causes over 24 percent of all maternal deaths, an estimate of 16 women every day.

Medical facilities have in the past relied on Oxytocin, a natural hormone that causes the uterus to contract as the first-choice medication, to prevent excessive bleeding. But a study by the World Health Organization (WHO), MSD for Mothers and Ferring Pharmaceuticals, has indicated that a new drug Carbetocin has more benefits.

Unlike Oxytocin, which must be kept cold; stored and transported at a cool two to eight degrees Celsius, the new drug can be stored at normal temperatures. Previously medical facilities have reported difficulty in handling Oxytocin, a result of which, several women could not access the drug, and sometimes when they did, it could be rendered less effective by heat exposure.

The study, published in the New England Journal of Medicine, has shown the heat-stable Carbetocin is not only as safe and effective as Oxytocin but even without refrigeration – when stored at below 30 degrees Celsius and 75 per cent relative humidity – it retains its efficacy for at least three years.

“This is a truly encouraging new development that can revolutionize our ability to keep mothers and babies alive,” said WHO Director-General Tedros Adhanom Ghebreyesus.

In the largest clinical trial of its kind, close to 30,000 women who gave birth vaginally were studied in Argentina, Egypt, India, Kenya, Nigeria, Singapore, South Africa, Thailand, Uganda and the United Kingdom.

Immediately after childbirth, each woman was randomly injected with a single dose of either heat-stable Carbetocin or Oxytocin – revealing that both were equally effective at preventing excessive bleeding.

Since both drugs in the study were kept in at the temperatures required to ensure maximum efficacy of oxytocin, the trial may underestimate the benefit expected with heat-stable Carbetocin use in real-life settings where oxytocin may have degraded due to exposure to higher temperatures.

“The development of a drug to prevent postpartum haemorrhage that continues to remain effective in hot and humid conditions is very good news for the millions of women who give birth in parts of the world without access to reliable refrigeration,” said Metin Gülmezoglu of WHO’s Department of Reproductive Health and Research.

While Carbetocin has not yet been cleared for use beyond clinical trials, the next steps begin with a regulatory review, countries’ approval and then consideration by WHO’s Guideline Development Group.

However, the UN health agency revealed that following the positive trial results, it will be working to advance affordable access to the potentially lifesaving drug in countries with a high maternal death rate.