WHY DECEMBER MAY NOT BE SO ‘DETTY’ AFTERALL

HomeWHY DECEMBER MAY NOT BE SO ‘DETTY’ AFTERALL 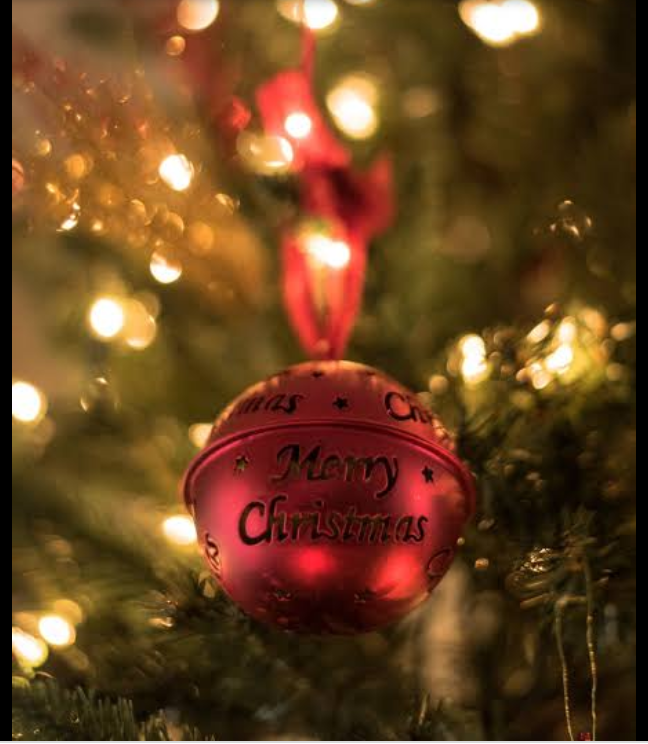 “Buy hot yam…bushmeat” the children shouted as they struggled to to sell their foods at the roadside. It was Christmas day and I was going back to my hometown to spend some time with my family. I was perplexed to see them selling on Christmas day. Afterall, it was ‘detty December’. It was then I realized that not everyone was really spending the December detty. For some, it was just another day to sell a few yams and take the proceeds home to their old grandmother. To the market women, it was just another day to sell tomatoes and ingredients for fried rice, afterall it was Christmas day.
Three major things are peculiar to this Christmas and New year holidays:
Eating and drinking: Christmas and New year is usually associated with varieties of delicacies. However, all these require money and this may not be possible for those that struggle to feed from hand to mouth. If all fingers are not equal, then you will have to live and spend according to your pocket.
Partying: December is usually the month where ‘parte after parte’ stands it ground, or shake the grounds rather. It is a period where most family members come together to eat, drink and jolly. This is not the case for many orphans or homeless people. It is rather their chance to have more customers to sell to or beg from.
Holidays: This isn’t about the holiday you get after a term or a semester in school. It is about travelling to big cities and countries. Dubai is currently one of the leading tourist centres in the world. In fact, during the first week of December this year, over 30 Nigerian celebrities were said to be I n Dubai for one reason or the other. Once again, our dear friends have little or no business with this.
In conclusion. The merriment does not spread to all. You only live large when you have the means, you celebrate according to your pocket,you prioritise based on what you have.
Moral lesson: while celebrating this period, extend the love to the poor, the needy and homeless so every one can get a bit of smile on their faces.