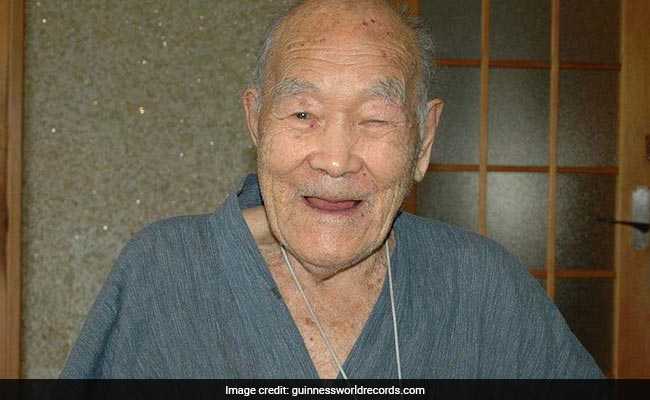 “We feel shocked at the loss of this big figure. He was as usual yesterday and passed away without causing our family any fuss at all,” his granddaughter Yuko said. Nonaka had six brothers and one sister, marrying in 1931 and fathering five children.

He ran a hot spring inn in his hometown and in retirement enjoyed watching sumo wrestling on TV and eating sweets, according to local media. Japan has one of the world’s highest life expectancies and was home to several people recognised as among the oldest humans to have ever lived.

They include Jiroemon Kimura, the longest-living man on record, who died soon after his 116th birthday in June 2013. The oldest verified person ever — Jeanne Louise Calment of France — died in 1997 at the age of 122, according to Guinness.