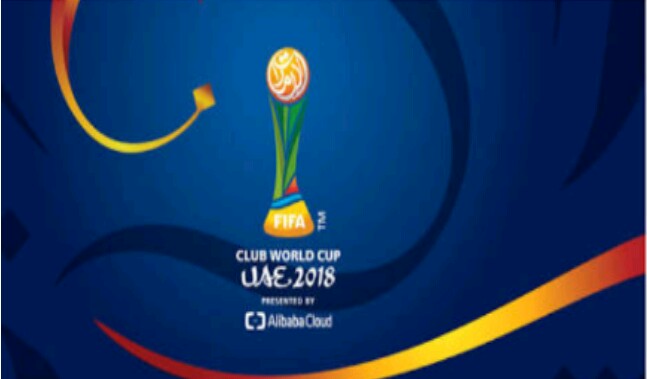 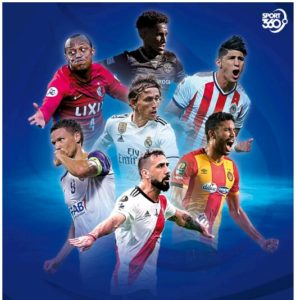 This year’s tournament would hold from 12 to 22 December, 2018 and would be hosted by the United Arab Emirates who won the hosting rights for both 2017 and 2018. This is the 15th edition of the tournament.

Real Madrid won last year to successfully defend their title and draw level with Barcelona in terms of the number of titles won (both teams have won the tournament three times).
The matches for the tournament would be played at 2 stadia in 2 cities, both within the Emirate of Abu Dhabi, UAE.

The teams who would be competing this year are: 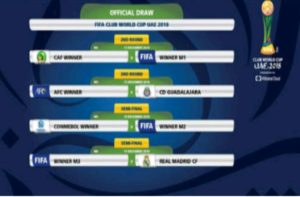 The first match would be a play off between Al Ain FC and Team Wellington to determine which team would move to the 2nd round after which the matches go run as follows.