5 TIPS TO BECOMING AN EFFECTIVE LEADER 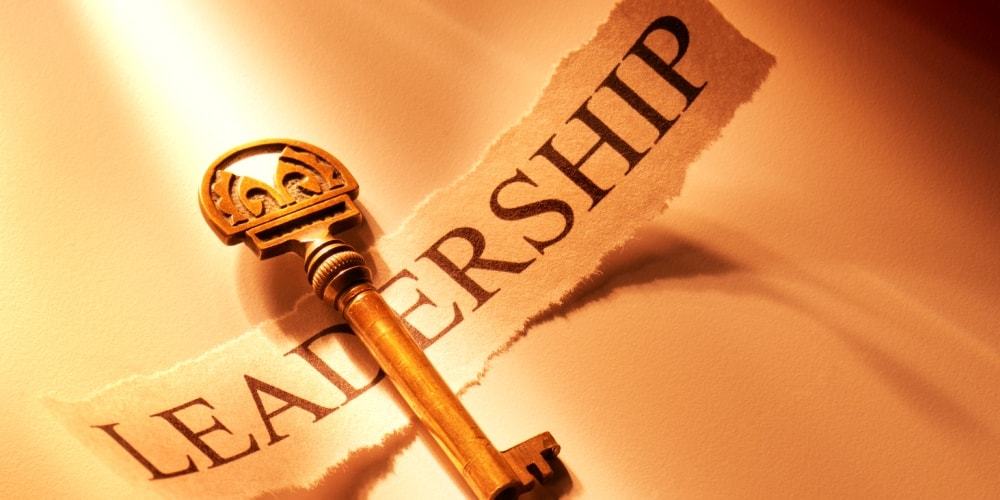 A leader is not a team of one, but one whose job it is to guide and inspire those around him or her. As the person who drives the purpose and action of the group, some organizations thrive when key skills are engaged effectively, based on knowing where we are heading and how to leverage those on the road to get there.

Whether leading a small team or thousands of people, here are the five key skills we believe make an effective leader:

Every individual has leadership qualities, but only some are able to show it. Have you ever thought why so? It is because the leaders have a strong confidence in their abilities. They firmly believe that have the ‘X’ factor to achieve their dreams/mission by leading the people. With their power of self-belief, they work hard on making their strengths stronger and overcoming weaknesses. Even rejections don’t deter their self-belief. Bill Gates dropped out of Harvard to start a business which called ‘Traf-O-Data’. The idea failed but he knew that he had it in him to do something. Then, he created Microsoft. Rest is history, as they say.

It is strange how every leader knows that goal-setting is important, but very few do it. Vision alone does not suffice, an effective leader charts the path that will accomplish this vision. The journey to the vision is made up of small, measurable goals. The leader not only sets goals for himself, but also his people. Take the example of President John F. Kennedy. He was known for setting long-term ambitious goals, but also spent considerable time with his people to make them understand how these goals can be achieved.

Effective communication is an essential skill of a strong leader. This means both communicating outward as well as listening.

When you share information honestly and transparently, individuals feel respected and trusted versus worrying that something is being hidden and they have something to fear. Even when not all the information is known, sharing what can be communicated is important in creating a healthy work environment.

The willingness to listen to others’ opinions, concerns and ideas is a differentiator for a great leader. It creates a much stronger environment for collaboration and brainstorming, wherein new ideas and solutions can be born. In the end, the team will build something much more valuable than if everyone were working within a vacuum.

It is people who select a leader. It is people follow leaders by choice. If a leader can’t value his people, it wouldn’t take long for them to topple him from the seat. Unfortunately, leaders conveniently forget this fact. An effective leader does not work in isolation but encourages people to walk along with him. Mahatma Gandhi used to say that honest disagreement is a good sign of progress. His words of wisdom teach that a leader shows displeasure if his followers voice opinions and differences. An effective leader believes in his people, trusts them, delegates responsibilities gives them respect and pays attention to their suggestions.

It is imperative to act, speak and engage in the way in which you want your team to act. Expecting certain actions and forms of participation from others without demonstrating it yourself sends a conflicting message. When you lead by example, people understand what actions are valued and what to emulate.

It is not a smooth ride to leadership and then being effective at it. If you want to become a one and pick up some tips, executive leadership courses would be a good start.