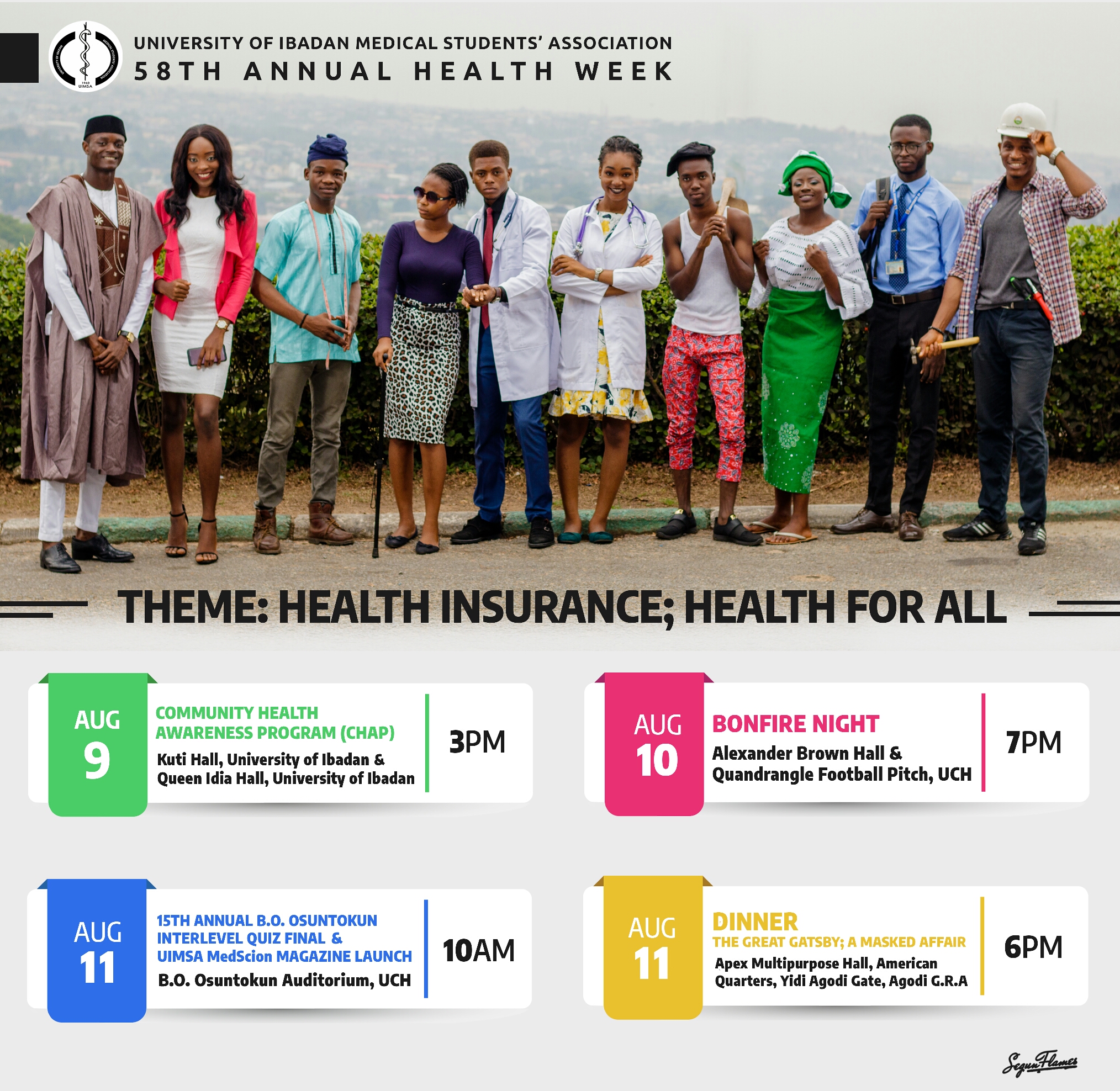 The 58th Annual health week is finally here to hold against all odds which is slated to hold from 9th to 11th August, 2018. The activities include 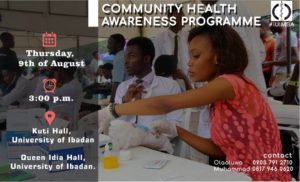 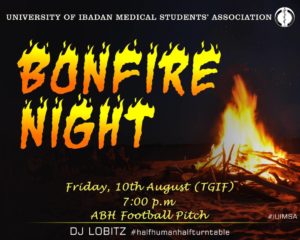 3.  The 8th issue of Ibadan Medscion magazine launch would be holding on Saturday, 11th August, 2018 by 10am at Osuntokun Auditorium, UCH Ibadan. 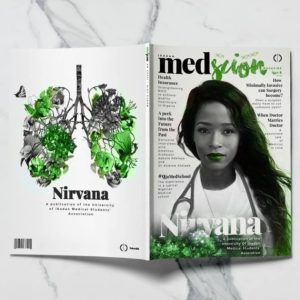 5.  Finally, the Dinner and Awards ceremony themed “The Great Gatsby: A Masked Affair” would bring the week to an end which is to hold at the Apex Multipurpose Hall, American Quarters, Yidi Agodi Gate, Agodi G.R.A, Ibadan on Saturday 11th August, 2018 starting by 7pm. 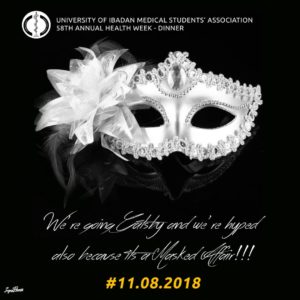 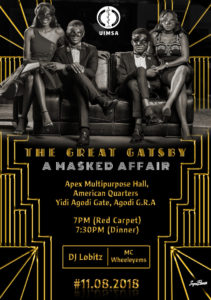