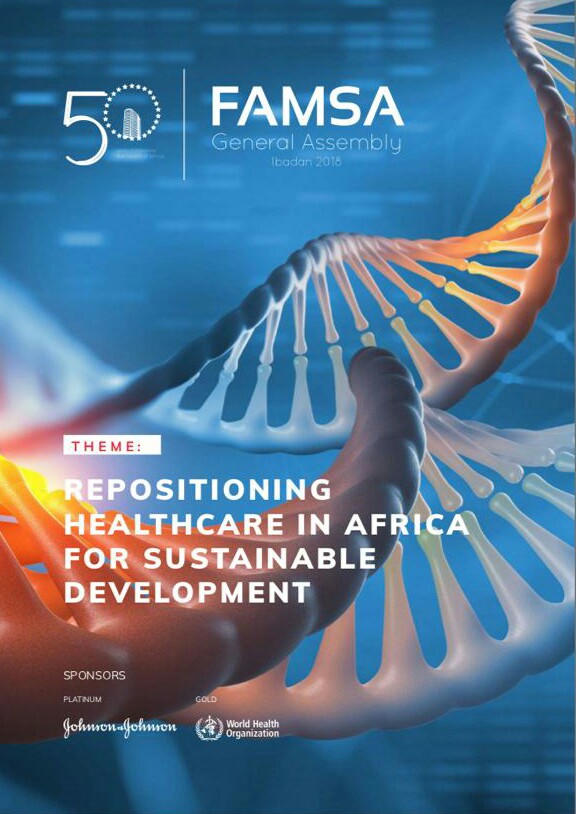 The FAMSA general assembly continued earnestly on the 20th of November, 2018 at the International Conference Centre (ICC), Ibadan. The students of the College of Medicine, University of Ibadan, in an attempt to change the course of history as regards the health sector in Africa, inculcated special plenary and breakout sessions into the programmes scheduled for the day 3 of the FAMSA general assembly. 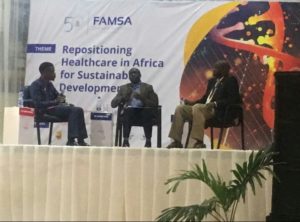 Dr. Stephen Obaro spoke on the recent Ebola virus outbreak in the Democratic Republic of Congo. He enlightened the delegates and observers present on the virology of the Ebola virus. He concluded his talk by asking the delegates and the observers, who were mostly medical students, to pick interest in infectious diseases, as it is a very dynamic branch of medicine. Dr. Stephen Obaro made it clear that it takes passion to continue to remain in the field of infectious diseases, and as such those who want so much money, as medical doctors should not go into that field of medicine. This erupted laughter among members of the audience. His talk came to an end at 9.58am.

The other members of the panel, Dr. Clement Peter and Dr, Ali Pate, for the “Plenary session II” were introduced and the interactive session began. It was a very enlightening session and several questions were welcomed from the delegates at the end of the session. The delegates and observers were made to go for tea break after the plenary session.

The poster break/exhibition which was the next programme in the schedule, was held at the back of the main hall. The delegates were then directed to the gallery, were they had the lunch break. A variety of meals was served at the lunch break. 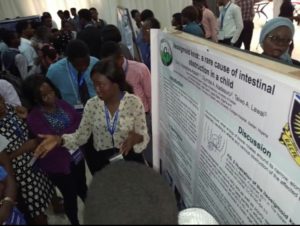 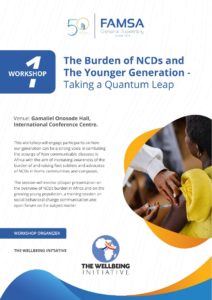 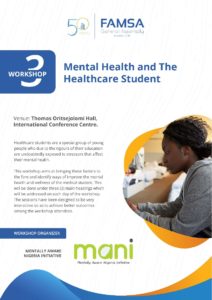 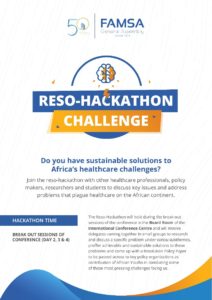 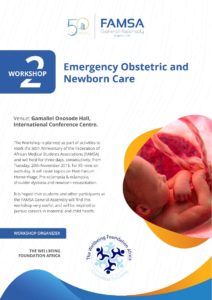 The workshop III was particularly interesting as most of the issues raised affected most of the delegates, who were medical students from different Universities in Africa. Different tips were dished out on how medical students can remain mentally healthy even as they go about their busy schedule daily. Some of the tips included; exercise, sufficient sleep and getting someone to talk to when depressed. The speaker also pointed out in his presentation that medical students are about four times more likely to come down with a mental illness as they are usually more stressed. Several questions were raised at the end of the workshop III. The speaker hurriedly answered them, as the time allocated to the breakout sessions had been exhausted. The breakout sessions came to an end at about 5.15pm.

The FAMSA GA, Ibadan, 2018, as it did on the day 2 of the event, continues to raise solutions to the problems concerning the health sector in Africa. We can only expect more exciting experiences as the remaining programmes of the events unfold on subsequent days.