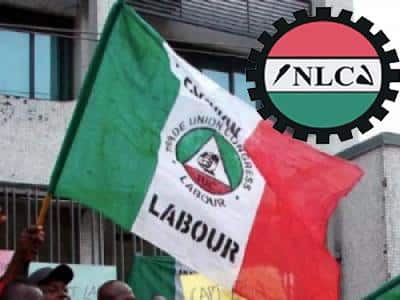 Ahead of November 6 nationwide strike to compel government to peg the new minimum wage at N30,000, organized labour will tomorrow hold mass protest across the country on Tuesday, October 30th, as part of sensitization of workers and Nigerians for the planned industrial action.
This came as organized labour urged workers not to be deterred by the government’s threat of “no work, no pay” as strike  had always complied with legal requirements. 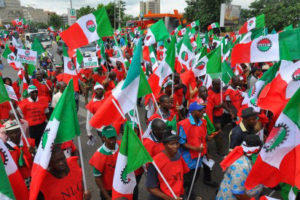 On its part, NLC, while urging workers to prepare for indefinite strike from November 6 over a new minimum wage, told them not  to be deterred by government’s threat of “no work, no pay” as strike  has always complied with legal requirements and will always comply with those requirements.