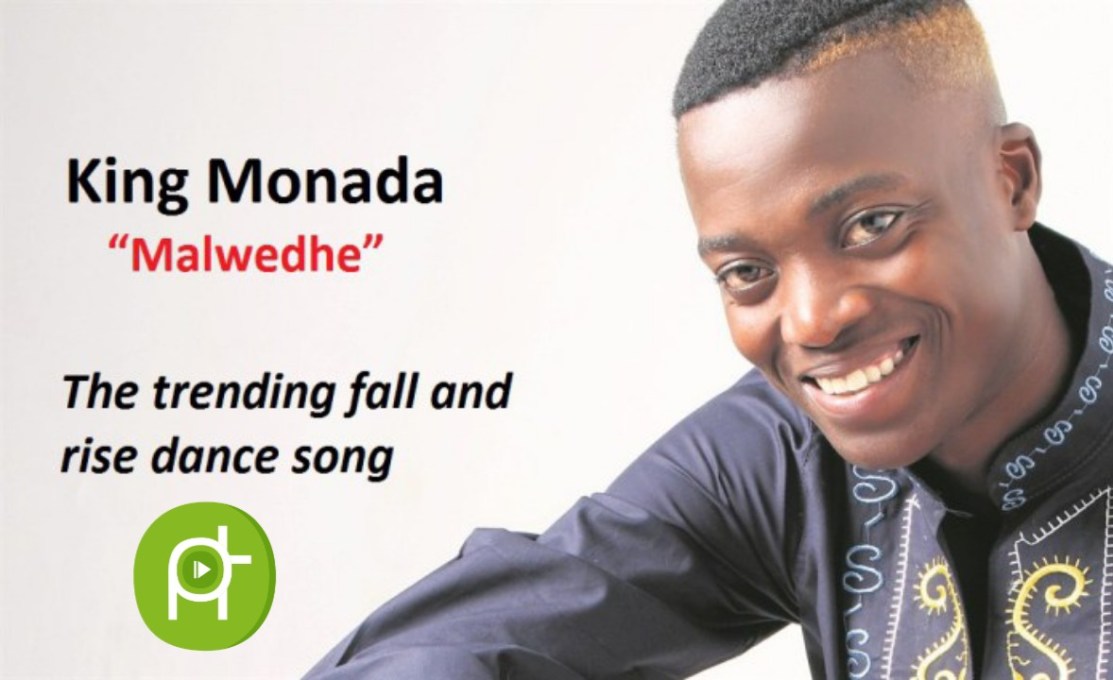 If you’ve seen people randomly falling to the ground after doing a dance‚ it’s all thanks to Moreki hitmaker King Monada. King Monada burst onto mainstream fame in 2016 when he made a song for the blessers aka Moreki – the ones who bless people by buying them this and that (not to be confused with the sugar daddies).
The hitmaker is back with another jam that has taken over Africa (especially Nigeria, South Africa and Ghana) and has literally seen people fall over themselves in jubilee.

The song‚ titled Malwedhe (which loosely translates to epilepsy in Khelobhedu‚ a Sepedi dialect) is about how epilepsy can be caused by matters of the heart. Not only does the beat go in‚ the lyrics instruct the listener on what exactly needs to be done to dance to the song.

Monada says in the song that any person that dares to date him needs to know that he has sicknesses that include epilepsy and they should tread careful not to provoke it. He says that missed calls‚ not giving him money and not coming home are amongst the things that might cause him to fall.

The song has since blown up and whether you hear the lyrics or not‚ the beat won’t let you just sit through it. You know a song has been certified a jam when there’s a challenge for it and the #MalwedheChallenge has not only seen people throw themselves to the ground at all kinds of places‚ but it has been accrued as a dance everyone can easily join in.