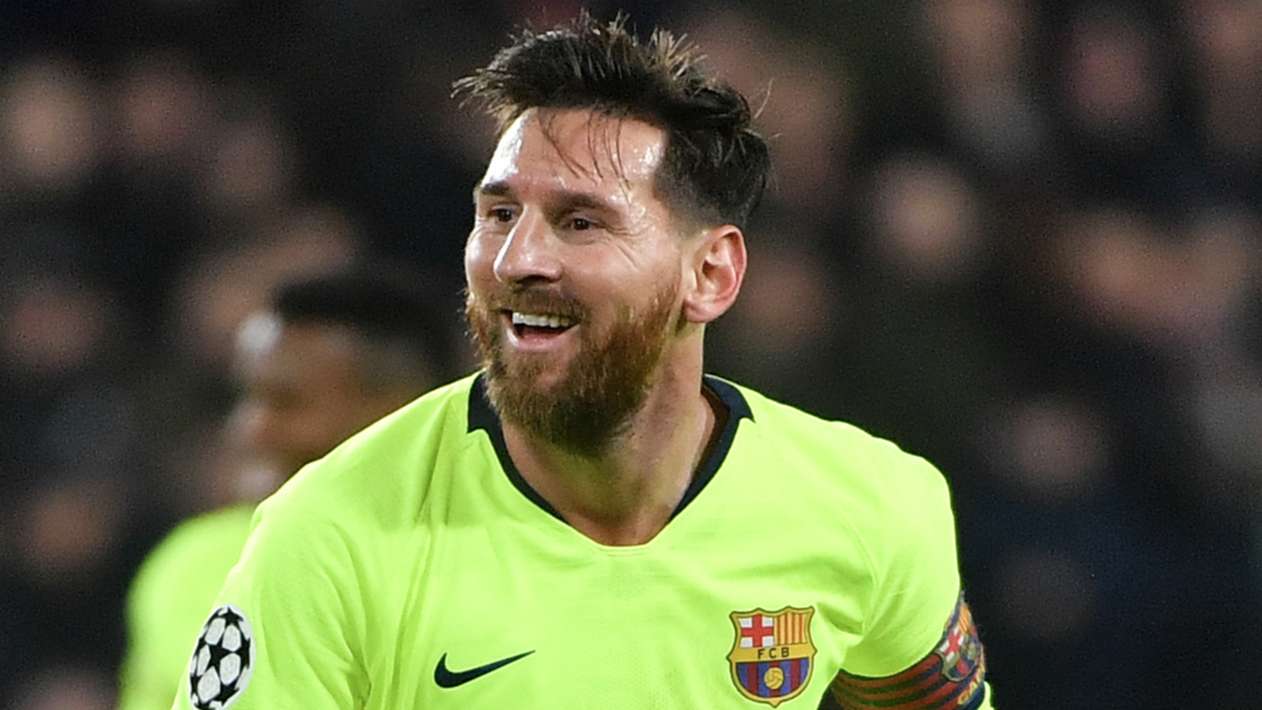 Lionel Messi’s goal against PSV Eindhoven helped the Barcelona star surpass Cristiano Ronaldo to reclaim a Champions League record and the Portugal star will have a long way to go to win it back.

The finish sees the Argentine reclaim the record for most Champions League goals for one club, surpassing the mark of 105 set by Ronaldo during his time at Real Madrid.

Now with Juventus, Ronaldo would be very unlikely to reclaim that  record any time soon.

The two still remain atop the competition’s all-time scoring charts with Ronaldo currently on 121 Champions League goals to lead the way.

Prior to the arrival of Messi and Ronaldo, Raul was the competition’s most prolific scorer, having scored 71 goals with Real Madrid and Schalke.

In addition to surpassing Ronaldo, Messi’s goal was his 15th of the season, ensuring that he has scored 15 or more goals in each of the last 13 seasons.

Messi’s goal came in the second half, as the Argentinian star weaved his way through the PSV defense before firing a shot and finding the top corner to give Barcelona the lead.

He then assisted the club’s second, finding Gerard Pique on a free kick to double the Spanish side’s advantage and all but seal the top spot in their Champions League group.

Messi has now scored six Champions League goals this season, moving him past Eden Dzeko and the Roma star’s five finishes to lead the goalscoring chart through five rounds of group stage play.