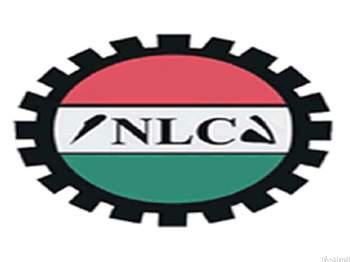 The Nigeria Labour Congress (NLC) has said its members will commence nationwide strike alongside civil society organisations on September 26, unless the tripartite committee completes its assignment on the new minimum wage.

NLC President, Comrade Ayuba Wabba, made the declaration on Wednesday after a National Executive Council (NEC) meeting. He lamented that the federal government had failed to show seriousness in implementing the new wage. 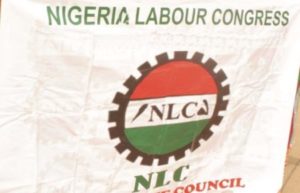 “NEC noted that this is against the principle of collective bargaining as provided in ILO conventions 98 and 131 on minimum wage setting process, which Nigeria had domesticated”, he said in a statement.

“NEC in session accordingly approved and applauded the organised labour for taking a proactive step by issuing a statutory 14 days industrial action notice to preserve the sanctity of the collective bargaining process, and the demand for the tripartite committee to reconvene within a set period to finalise its report in line with the principle of collective bargaining.

“NEC resolves that all its affiliates unions and the 36 state councils of Congress and the FCT and joint action front communicate the decision of NEC to their members and all workers.”