R. Kelly Used Bribe to Marry Aaliyah When She Was 15, Charges Say

HomeR. Kelly Used Bribe to Marry Aaliyah When She Was 15, Charges Say 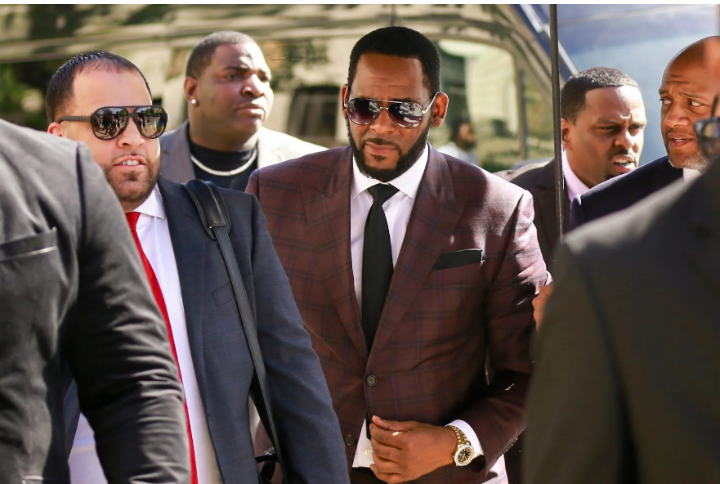 He bribed a government employee in 1994 so that he could obtain a fake ID for the singer Aaliyah, a person familiar with the matter said.

A persistent question has dogged R. Kelly’s two-decade music career: How was he able to legally marry the singer Aaliyah in 1994 when she was only 15 years old?

On Thursday, federal prosecutors in Brooklyn accused Mr. Kelly of bribing an Illinois government employee on Aug. 30, 1994, in order to obtain a fake ID for Aaliyah, according to the indictment and a person familiar with the matter.

The fake ID was to be used to obtain a marriage license that listed her age as 18, the person familiar with the matter said. Their marriage was later annulled.

The new allegation expands on an existing racketeering indictment filed in New York against Mr. Kelly that accuses him of sexually exploiting underage girls and coercing them into illegal sexual activity. This year, Mr. Kelly, 52, has been criminally charged in several jurisdictions on allegations that he sexually abused minors.

Culled from: The New York Times. To read more, follow this link https://www.nytimes.com/2019/12/05/nyregion/rkelly-aaliyah.html