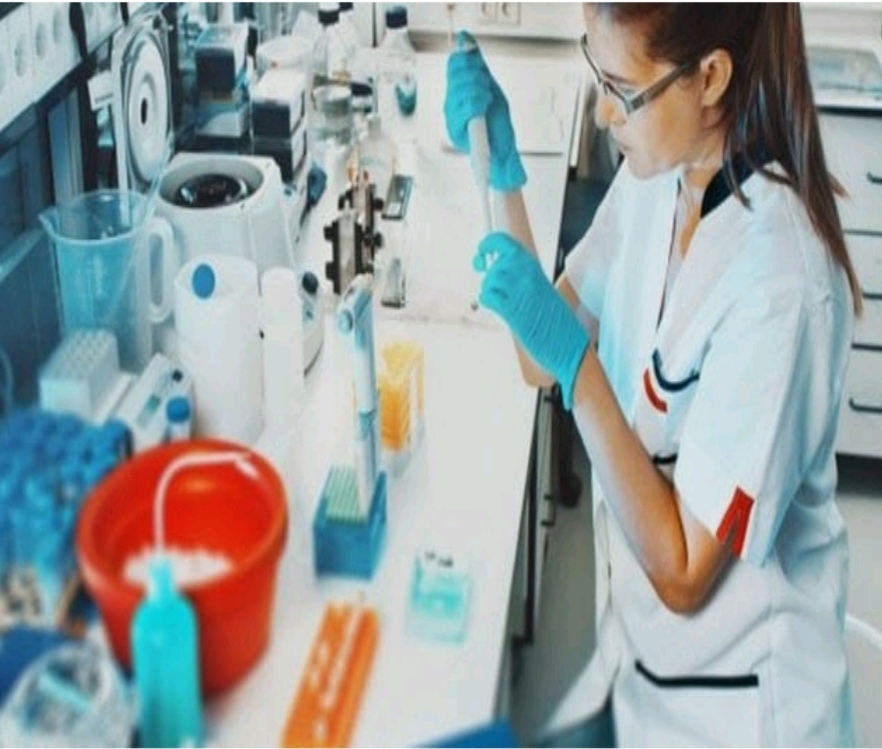 In a medical first, researchers from the University of California, San Francisco have managed to transform human stem cells into insulin-producing cells. The breakthrough promises to be a major component in future treatments of type 1 diabetes such as islet cell transplantation.

At the moment, this method can help people with the disease achieve insulin independence after several years of therapy. However, they need to be constantly injected with immunosuppressant drugs to protect the cells. This lowers their immune system and leaves them vulnerable to infection. Scientists are hopeful that this new discovery will improve the efficacy of the treatment.

Senior author Matthias Hebrok said that the insulin-producing cells they generated from stem cells look and act like the pancreatic beta cells we have in our bodies. Previous tests have failed to let the cells reach maturity. But a new strategy that separated the pancreatic stem cells from the rest of the pancreas and re-formed them into clusters yielded success.

Although this technique proved efficient on mice, there is still plenty of work to be done before it is ready for humans.