TALES AND DRAMA FROM THE US OPEN

HomeTALES AND DRAMA FROM THE US OPEN 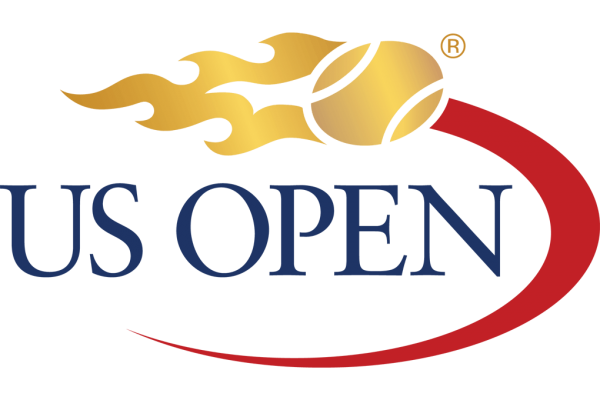 What makes tennis such a great sport is not just the game itself, but the personalities, characters and drama that characterizes it.  Therefore, it was not surprising that spectators were given full value for their money at the just concluded finals of the last grand slam of the year, the US open.

It was indeed a grand occasion that was graced by tennis royalty and elite. First off, the female finals between American Serena Williams and Japanese Naomi Osaka grabbed the headlines for the off-the court controversy and theatrics rather than the game itself. Serena Williams was looking to equal Margaret Court’s all –time best of 24 grand-slam titles while Naomi Osaka harbored the ambition of becoming the first Japanese to win a grand-slam singles title. Serena Williams protested the decision of umpire Carlos Ramos who had given her a first code violation (warning) for what he perceived as she taking coaching instructions from her trainer,  Patrick Mouratoglou, a rule usually broken by players but most times overlooked without any penalty or warning. 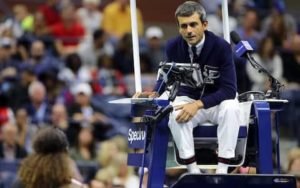 Soon after, Serena was given a second code violation which carries the penalty of a point deduction (for racket abuse) after she smashed her racket on the floor in frustration for failing to catch a ball. This meant that Osaka began the next game 15- 0 based on the penalty. Williams became furious as she protested the earlier code violation which she saw as unfair and untrue. She retorted the famous words now trending on social media ‘I would never cheat to win, I’d rather lose’. She further demanded an apology from the umpire and a called him a liar and cheat while berating him. The umpire then gave Williams a 3rd code violation for verbal abuse (awarding Osaka an extra game to bring the set from 4-3 to 5-3) making Osaka only one game from winning the final as she had won the earlier set 6-1. Eventually the match ended with Naomi Osaka winning the title 6-2, 6-4 (a 4th code violation would have meant Serena forfeiting the match). 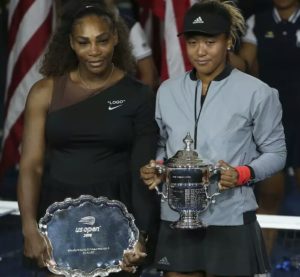 It was however a sour victory as the American spectators booed the weeping Osaka throughout the trophy presentation who had to be comforted by Serena while she pleaded with the fans to show appreciation to the champ. In the post match conference, Serena who claimed not to have seen or heard her coach’s gesturing and instruction, saw the umpire’s decision as sexist as most male tennis players do so without ever being warned or penalized and vowed to continue to fight for the interest of females in the sport. However, she faces a potential fine of $17,000 for the incident.

The men’s final was far less controversial but nonetheless interesting, as Novak Djokovic showed that a lot can happen in a year after overcoming his lengthy elbow injury that had kept him out of action to win the US open against Martin del Portro 6-3, 7-6(7-4) , 6-3 equaling Pete Sampras record of 14 grand-slam titles. 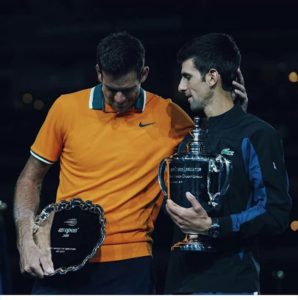 The final had famous celebrity fans Gerard butler, Ryan Seacrest and Jerry Seinfield in attendance to have their tennis kicks!! 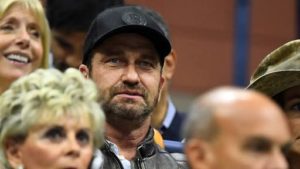