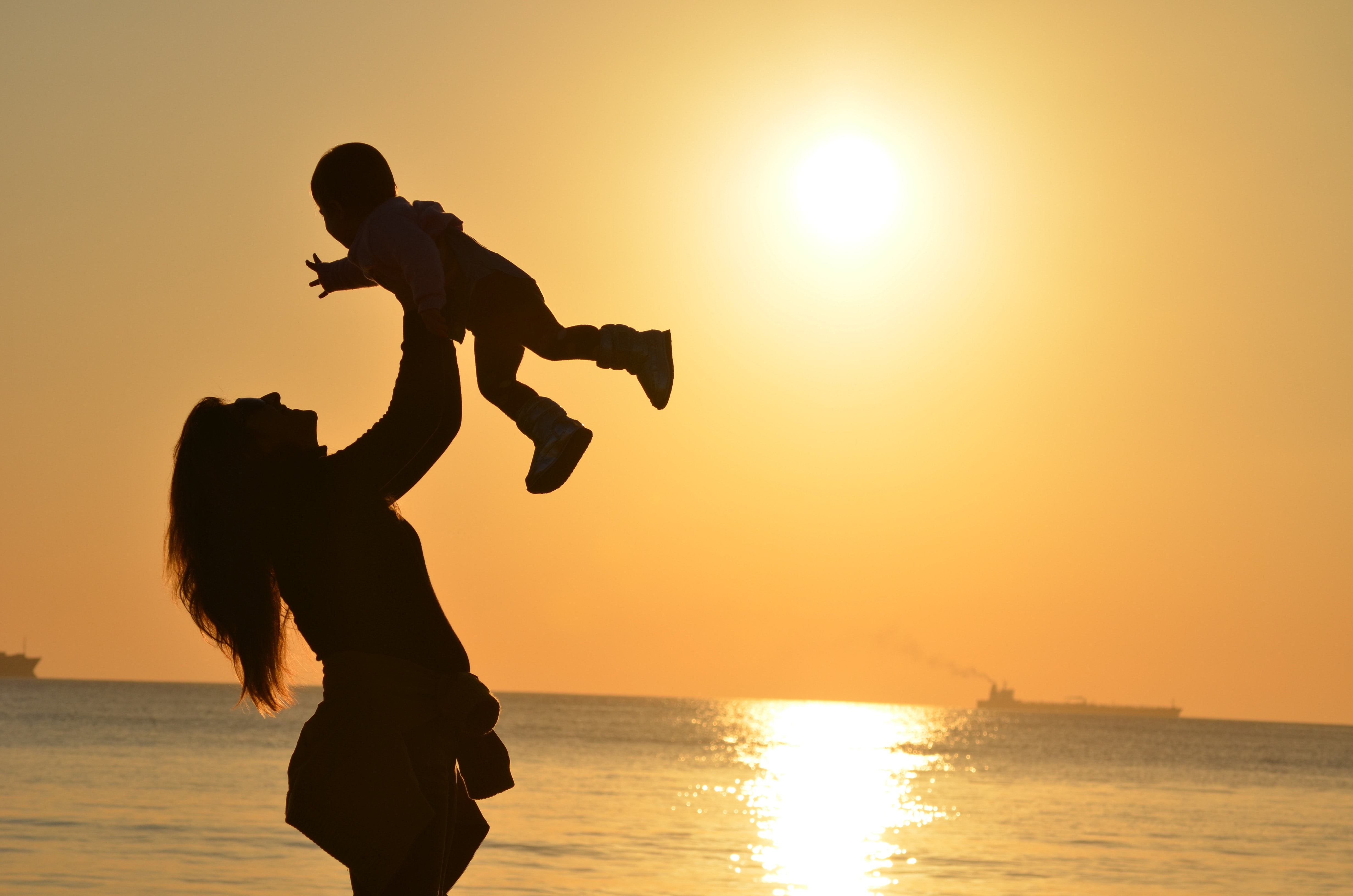 The union blessed, the marriage consummated.

At the dawn of wedlock, came conception as expected

Up above, in His wisdom and good pleasure

Came forth this child of exceeding great measure.

At his christening, all did rejoice and hailed thus;

Herald the great tidings of a new born into the world.

Could foresee and fathom the peculiarity of this child.

In all worldly wisdom dissenting,

His features not consenting.

This child is thus described;

Whoever saw or imagined a child,

Not sought but bought

Not given but he shared

Not sung but in all ears he rang

Not fattened but he increased

Not excited but he cheered

Not taught but he learned

Malnourished but he bred

Uninvited but he chaired

Unfed but he fared well

Unemployed but he earned

Uncrowned but he graced

Uncomely but was daunting

Tho unprepared but he dared

Wasn’t assessed but he excelled

Not tried but he thrived

Not forewarned but he feared

Not deemed intelligent but he integrated intellects

Tho ungifted but he gave place to the lifted

Wasn’t intrinsic but on his instincts everyone doth insist.

Once again, from whose records hath this child sprung?

Or at whose beckon hath he come?

From which soil did he sprout?

Or at whose command was he brought forth?

He is not indebted to the inventors of this world

But still he emerges in every heart as “THE PECULIAR CHILD”